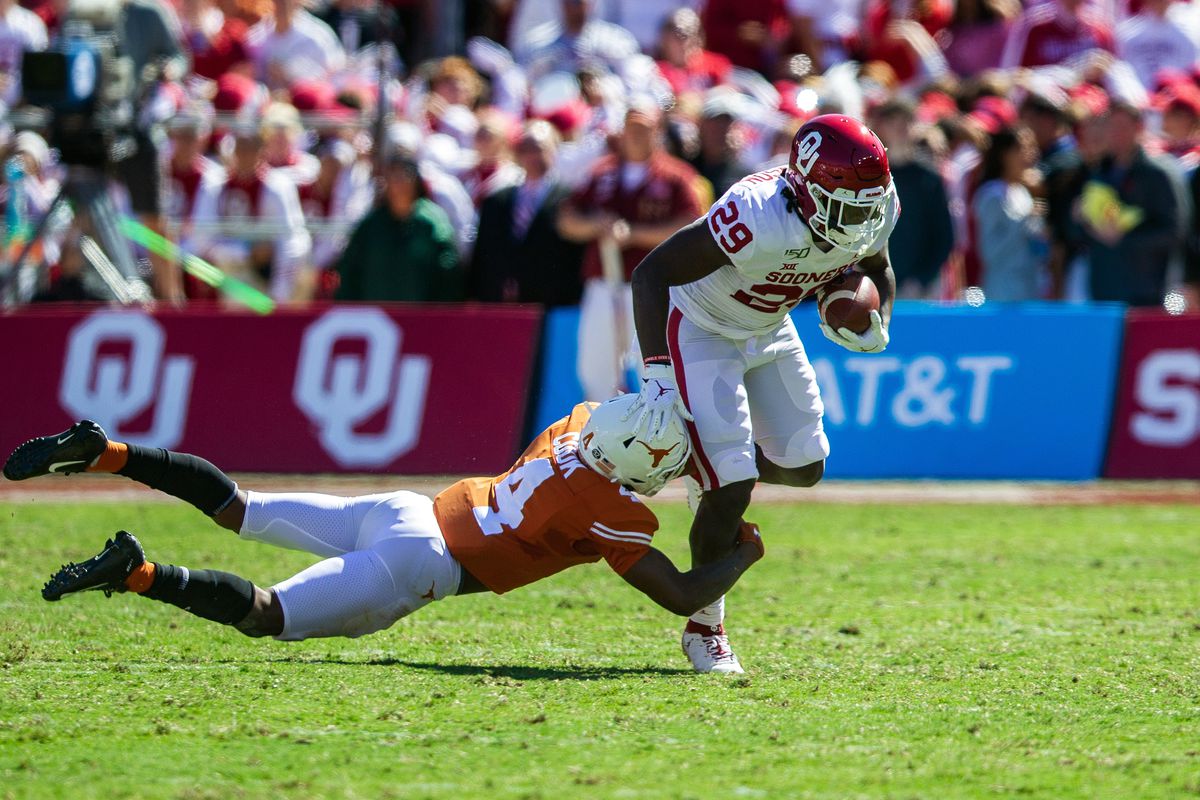 Of the current Power Five Conferences, no conference was hit harder in the last round of re-alignment in college football than the Big 12 Conference. The Big 12 lost the Colorado Buffaloes to the Pac-12 Conference, the Nebraska Cornhuskers to the Big Ten Conference, and both the Missouri Tigers and Texas A&M Aggies to the Southeastern Conference. At one point all signs pointed to the Big 12 dissolving altogether until the ship was able to be kept afloat as they brought in the TCU Horned Frogs and the West Virginia Mountaineers.

But the Big 12 is still lagging behind as they are the only current Power Five Conference that does not have at least 12 members as it took a special waiver by the NCAA a few years ago to allow the conference to have a title game in order to keep up with the other conferences in regards to qualifying for the College Football Playoff. Recently both the Houston Cougars and Memphis Tigers attempted to leave the American Athletic Conference in order to join only to be rebuffed as current Big 12 members outside of the State of Texas were worried that adding another program from within the Lonestar State would make their already difficult recruiting even tougher.

But the Big 12 will need to exhaust all options in order to survive as a conference due to the fact that they are trailing behind the other Power Five Conferences due to the fact that they only have 10 schools. And in the case of the Big 12 currently, what is the purpose of having a conference title game if all of the programs face each other every year?

In a perfect world the schools of the Big 12 would put their pride aside for the sake of the conference which would mean bringing back some flavor from the old Southwest Conference.