Since 1999, the Baltimore Ravens have only had four losing seasons which can be attributed to their ability to get things done at the National Football League Draft. The Ravens picked late in the first round of the 2020 NFL Draft, but they still found an impact player in linebacker Patrick Queen.

Queen joins the Ravens fresh off of helping the LSU Tigers win the national championship which included him being named as the defensive MVP of the title game victory over the Clemson Tigers. Queen is a versatile defender, but most importantly he has great instincts to go along with being a solid leader which will allow him to become an immediate contributor in Baltimore. The Ravens are already one of the top running teams in the NFL, and they were able to get more depth for in round three when they used the first of their three selections of that round on running back J.K. Dobbins. Dobbins joins the Ravens after being one of the top rushers in the illustrious history of the Ohio State Buckeyes, and although that he will join a crowded backfield in Baltimore, Ravens head coach John Harbaugh will definitely find a way to incorporate him into the offense in 2020.

Overall the Ravens had ten selections in this draft, and due to their depth they’ll have the opportunity to slowly bring players such as wide receiver Devin Duvernay who was selected in the third round to be brought along slowly as they adjust to the NFL.

As the result of acquiring free safety Minkah Fitzpatrick from the Miami Dolphins last season, the Pittsburgh Steelers entered the 2020 National Football League Draft without a first-round pick. However the Steelers are historically one of the best organizations in the NFL when it comes to finding talent which allowed them to still have a solid weekend.

The second round would see the Steelers select wide receiver Chase Claypool who is a big receiver that is physical. And the 6’4″ frame of Claypool will pay dividends for Pittsburgh in the red zone. The fourth round would see Pittsburgh select running back Anthony McFarland Jr. McFarland is a stout runner who showed flashes of brilliance at times collegiately with Maryland Terrapins, and now he will have a chance to split carries in the Pittsburgh backfield with running back James Conner.

The Steelers only had six picks over the weekend in the draft, but they made the most of them as they added depth which should allow them to end their playoff drought.

Heading into this off-season the Cleveland Browns desperately needed to address their offensive line woes which they have done. After signing former Tennessee Titans offensive tackle Jack Conklin in free agency, the Browns didn’t stop there in regards to their pursuit of beefing up the offensive which led to them selecting offensive tackle Jedrick Wills Jr. in the first round of the 2020 National Football League Draft.

Wills is a road grader who will be a starter from his day in Cleveland, and he’ll need to have an impact as the Browns look to provide better protection for quarterback Baker Mayfield. 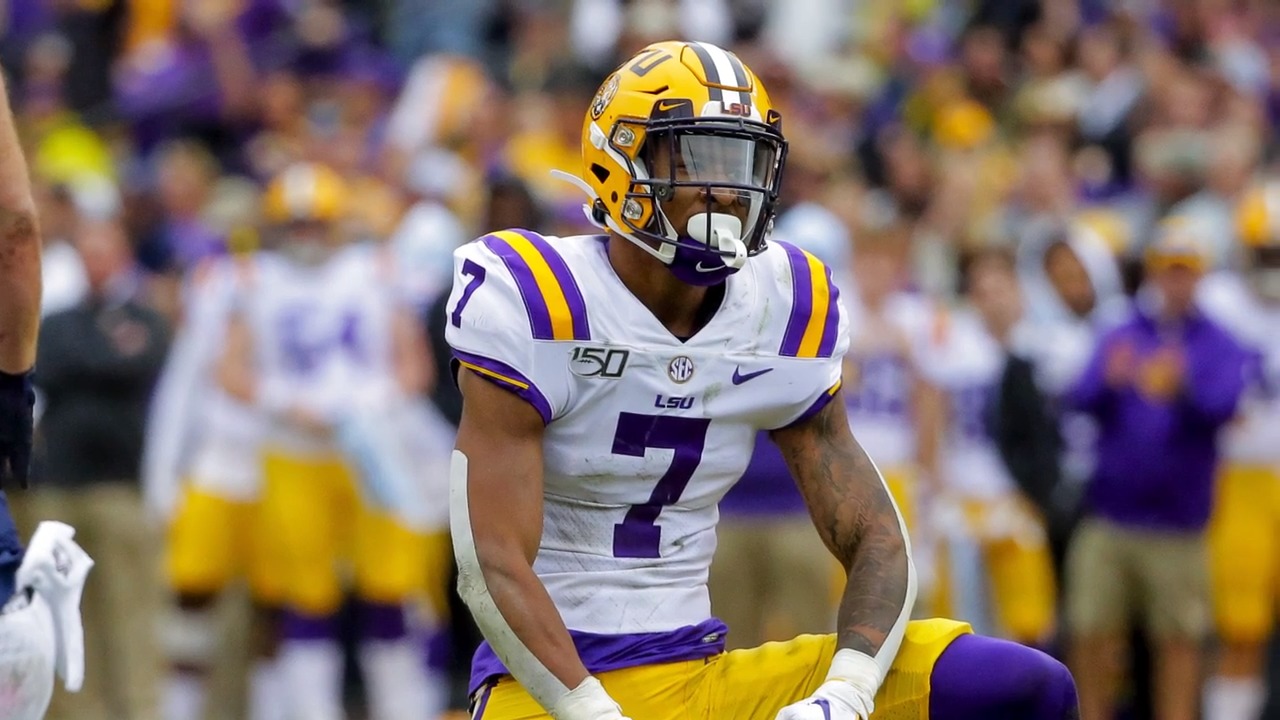 Overall the Browns had a solid draft as they didn’t reach for a player in the process which included them getting a steal in the second round with safety Grant Delpit. Delpit will be a versatile playmaker in the secondary which is something that Cleveland missed last season after they traded safety Jabril Peppers to the New York Giants.

The good teams know how to find and cultivate talent through the draft which is what the Browns are looking to do along with ending the longest current postseason drought in the NFL.

There was no doubt that the Cincinnati Bengals were going to use the first overall pick of the 2020 National Football League Draft on quarterback Joe Burrow as they feel that he will be their franchise signal-caller going forward. Hands down Burrow was the best quarterback available in the draft due to his arm strength, accuracy, and playmaking ability. However Burrow alone will not turn around the fortunes of the Bengals as he needs talent around him which is what Cincy attempted to address throughout the remainder of the draft.

Cincinnati would use the rest of the draft attempting to sure up things on both sides of the football with the player that is most poised to make an impact as a rookie being inside linebacker Logan Wilson. Wilson was one of the top defensive players in the Mountain West Conference as a member of the Wyoming Cowboys, and his leadership as well as his tackling ability will win over his teammates and fans in Cincy.

The Bengals had a solid draft as they addressed as many team needs as they could.