Previous Next
Tell Your Story Walking

For the first time in a month of Sundays, there is some help for the fans of the New York Mets. All that we are waiting on is for the t’s to be crossed and the I’s to be dotted as Steve Cohen is set to become the new principal owner of the Mets. The move will cost Cohen $2.4 billion of his money, but you cannot put a price tag on the relief that his arrival brings to a fan base that is desperate for hope. 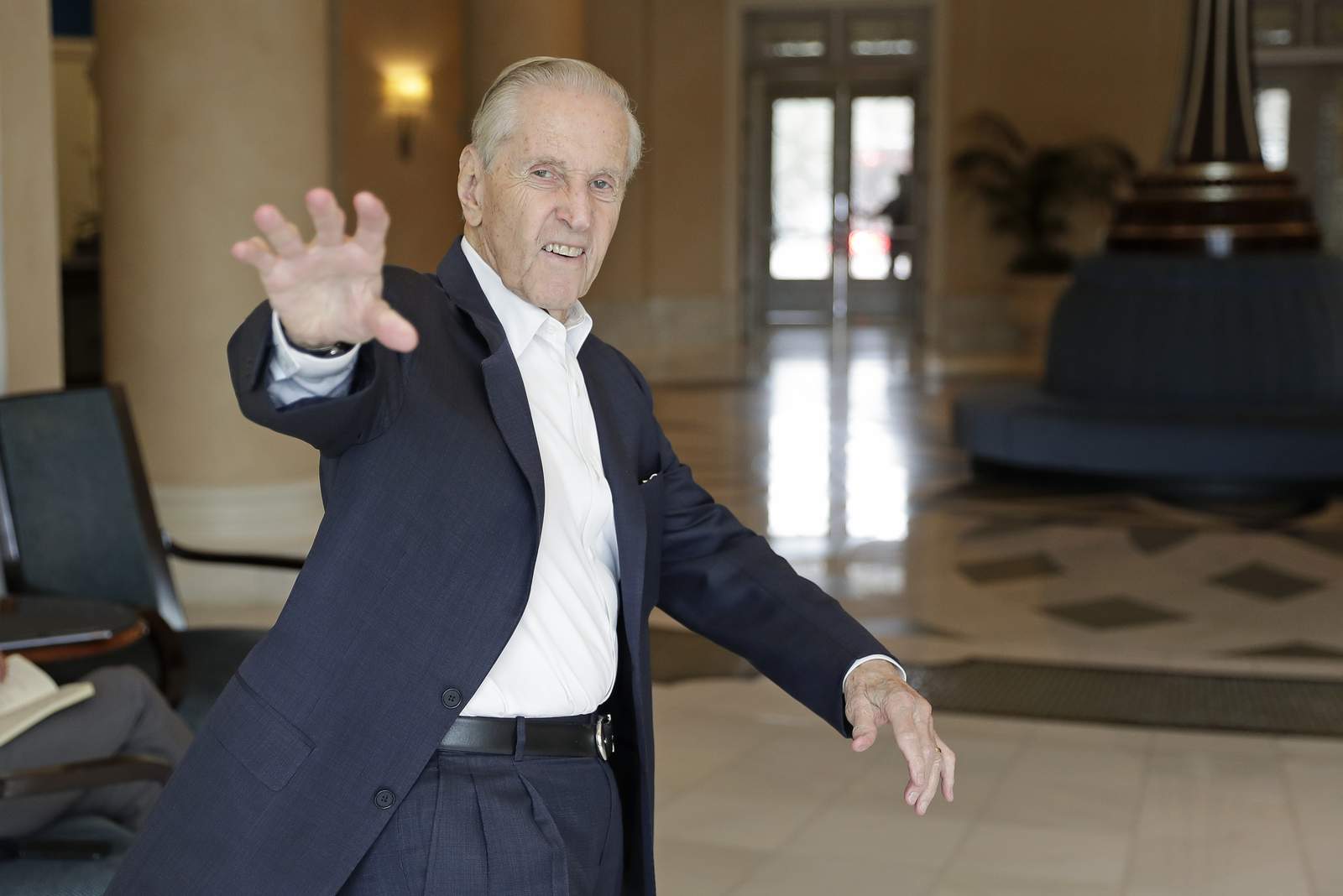 Since 1980, Fred Wilpon has owned at least a share of the Mets franchise. Wilpon along with former Mets co-owner Nelson Doubleday were able to oversee the franchise winning the World Series in 1986, but at times the two men were not on the same page which resulted in the team suffering. And ultimately, Wilpon would buy out Doubleday in 2002.

On Wilpons watch, the Mets have continued to be hot and cold as the periodic success will only be overshadowed by beleaguering futility. Fair or unfair, Wilpon was the owner of the Mets in 2007 when they suffered one of the worst late season collapses in Major League Baseball history.

With just 17 games to go in the regular season, the Mets held a seven-game lead over the Philadelphia Phillies for first place in the National League East. And as a second consecutive division title seemed inevitable, the Metropolitans allowed their rivals from the Quaker State to sneak in the back door and take the N.L. East Title home, while they had to watch the postseason from home.

New York would follow this up by squandering a three-game lead over the Phillies in the month of September during the 2008 season to once again fall short of getting to the postseason.

Following consecutive late season collapses, the Mets would suffer through six consecutive losing years due in part to the franchise’s sudden “restricted finances”. This was from the fallout of Wilpon’s dealings with convicted Ponzi schemer Bernie Madoff. And instead of former MLB commissioner Bud Selig forcing Wilpon’s hand to sell then, he instead chose to coddle his buddy who once upon a time went to bat for him to become MLB commish.

Selig took pity on Wilpon which would result in former MLB executive Sandy Alderson becoming the Mets general manager in 2010. Alderson is one of the sharpest baseball minds of his era as prior to joining the Mets, he had helped both the Oakland Athletics and San Diego Padres reach the postseason. And in New York, Alderson’s job would be to polish up a turd, while also saving the Mets from Wilpon and his son Jeff.

Alderson would stick to his guns as he would build a team from the ground up, and do it with a restricted payroll. And by 2015, Alderson had indeed turned the Mets into a contender as they took home the National League Pennant for just the fifth time in franchise history.

However following that, the honeymoon would soon be over as Wilpon and Alderson were not on the same page. And by 2018, Alderson would get his walking papers.

But enter Cohen who with a net worth of more than $13 billion is now the wealthiest owner in MLB history. And for a Mets fan base that is tired of the losing and inconsistency, they are hopeful that Cohen will be for the Metropolitans what George Steinbrenner was when he purchased the New York Yankees in 1973. And following Steinbrenner’s purchase of the Yankees in 1973, they’ve gone on to win seven World Series Championships which is more than any other MLB franchise during that stretch.

Like Wilpon, Cohen is a native New Yorker. But whereas that Wilpon is from Brooklyn, Cohen is from Great Neck in Long Island. Cohen is a life long Mets fan who will now have the opportunity to put his stamp on the franchise that he watched for years play at Shea Stadium, and now Citi Field.

With a net worth of more than $13 billion, Cohen didn’t become that successful by taking no for an answer as after his initial negotiations to purchase the Mets collapsed in 2019, he stuck to his guns to purchase a franchise that is a sleeping giant.

The Mets play in the metropolis off all metropolises. And although that this didn’t seem apparent at times on the watch of Wilpon as he was spendthrift at times, there is a sentiment that Cohen won’t go to the sale counter with coupons in tow, as he hopefully looks to make the Mets a marquee attraction at all costs.

Cohen will reevaluate every aspect of the Mets as everyone from players, scouts, clubhouse personnel, and even janitors should be on high alert. The Mets are in need of a culture change as for too long under Wilpon, losing and mediocrity were accepted. And in doing so, the Mets would consistently find a way to lose.

At this point of the 2020 MLB season, there is a strong possibility of the Mets missing the postseason for a fourth consecutive season as they’ve once again failed to get out of their own way. But whereas Mets fans generally look forward to the moving trucks arriving at Citi Field in late January to ship the team’s equipment to Port St. Lucie for spring training, they can now express a different kind of joy as the moving trucks will soon be there to help the Wilpons pack up and leave town on the first thing smoking as their departure will make way for Cohen to be welcomed in Flushing by a hero’s welcome.

All signs point to an end of Wilpon’s reign of futility as Mets fans are hopeful for bright skies and sunshine under Cohen.