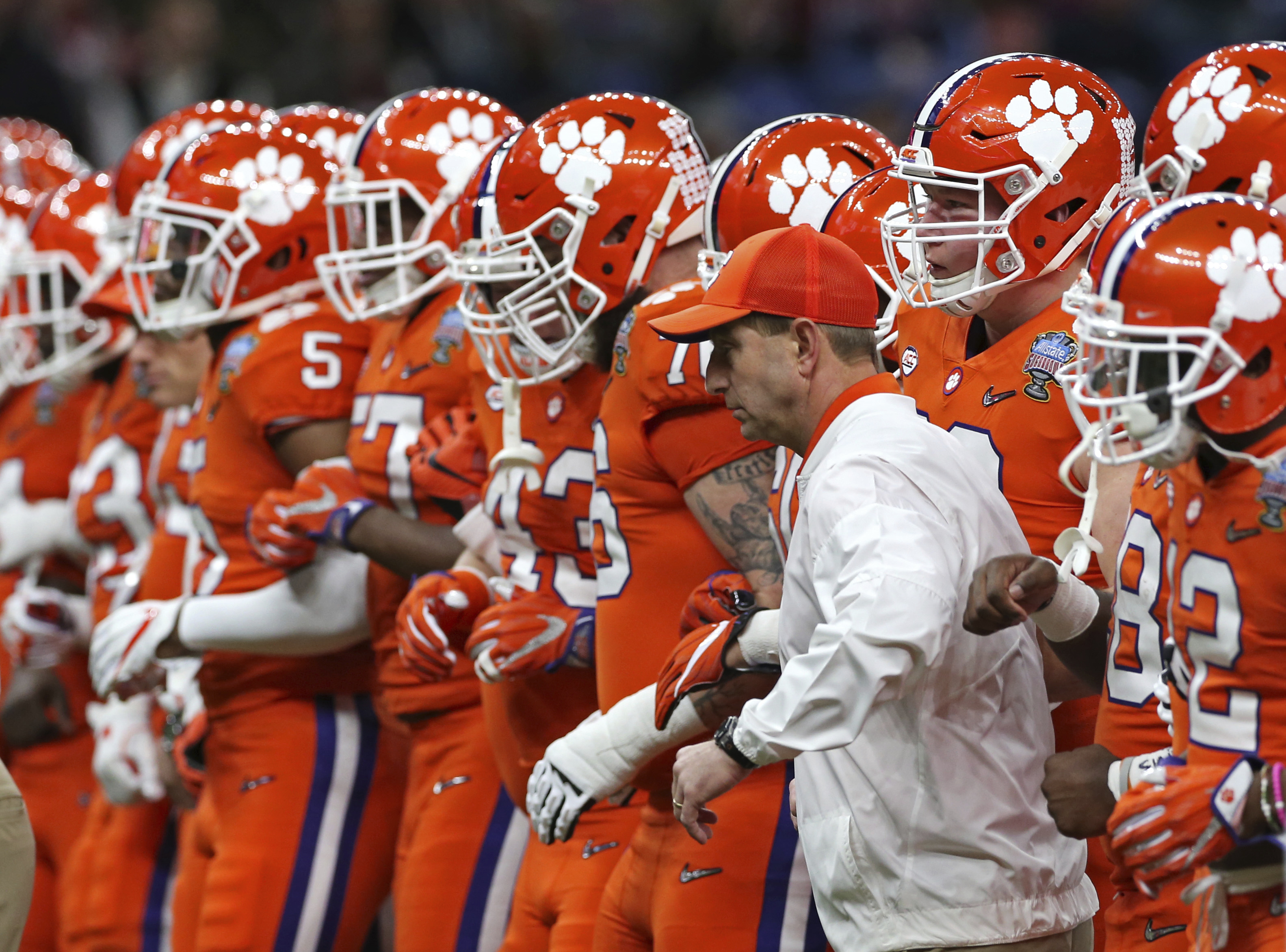 In 2004, the Atlantic Coast Conference expanded from 9 members to 11, while one more in 2005 as they like many conferences around the nation were seeking to add a conference championship game to their schedule. In doing so the ACC raided the former Big East Conference as they convinced the Boston College Eagles, Miami Hurricanes, and Virginia Tech Hokies to all join their fray. However the ACC was not done there as they went back to poach the Big East some more in 2013 when they got the Pitt Panthers and Syracuse Orange to join, while they got the Louisville Cardinals to come aboard in 2014 to replace the Maryland Terrapins who departed for the Big Ten.

And in joining the Atlantic Coast Conference, Pitt, Boston College, and Syracuse have always appeared to be fish out of water as their brand of football is more suited for the Northeast region as opposed to be aligned with a conference who’s roots are entrenched south of Washington D.C.

And if you want the focus of the Atlantic Coast Conference to be on the Mid-Atlantic and Southeast region, Pitt, Syracuse, and Boston College should not be part of the equation, while staying pat at 12 teams by only adding the Memphis Tigers would work out.

Yes, Memphis does not have a long standing history on the gridiron, but they do have a close proximity to the majority of the schools in the Atlantic Coast Conference. However Memphis Football should not be overlooked as this program flirted heavily with the Big 12 Conference about joining several years ago and they could be courted by another Power Five in the near future as FedEx has close ties to Memphis University, and they could become a title sponsor for the conference title game in any league that they would join as any sponsorship deal with the global company would be very lucrative.