Biting Off More Than He Can Chew

Previous Next
Biting Off More Than He Can Chew

So now that the dust has settled in regards to small forward Kevin Durant’s decision to leave the Golden State Warriors in order to join the Brooklyn Nets in free agency, let the analyzing begin. There are those that believe that this move by Durant to team with point guard Kyrie Irving and center DeAndre Jordan in Brooklyn will make the Nets a contender, while there are those who are skeptical about the move. But make no mistake about it that the move to go from the West Coast to the East Coast will be a move that the future Hall of Famer Durant will regret sooner rather than later.

Throughout Durant’s twelve-year NBA career he has developed a reputation of being “thin-skinned” from both teammates and the media. As a member of the Oklahoma City Thunder, Durant sometimes clashed with the media, and the basketball golden boy of the heartland became public enemy number one there when he decided to leave as a free agent in 2016 to join the rival Golden State Warriors. And just like it was in Oklahoma City, Durant could not handle the media in Oakland in spite of winning two titles there.

So now after wilting under the responsibility of being an NBA superstar in smaller media markets, Durant wants to give it a try in the biggest media market of them all where writers and local television personalities are like sharks that can smell blood in the water as he has no idea what he signed up for.

It takes a special kind of professional athlete to succeed in New York City as both the fans and media alike can sometimes torment you even if you win. And as more of today’s professional athletes seek to be constantly coddled and told how good that they are, Mr. Durant is in for a rude awakening when he steps onto the hardwood in the 7-1-8.

The Nets gave Durant $164 million over the next four years in spite of the fact that he more than likely will not play during the upcoming NBA season as a result of the ruptured Achilles tendon that he suffered during the NBA Finals. If that is the case Durant will be 32-years of age when he officially makes his debut with the Nets next season, and it’s hard to expect him to be the player that he was prior to the injury as this has the making of him being “damaged goods”.

And if Durant is no longer the player that he once was, he’ll fall into the category of other great players who came to the Big Apple with high expectations due to their past accolades elsewhere, but were unable to live up to the hype.

The other caveat in this is that Durant decided to come to Brooklyn to play alongside his friend in Irving who arguably is almost as thin-skinned as him. When the Cleveland Cavaliers traded Irving to the Boston Celtics in 2017, hardly anyone within the organization shed a tear. And when the past NBA season came to an end, the Celtics didn’t go out of their way to retain the services of Irving as they quickly recognized that they were a better team without him. Yes, Irving was an integral part of the Cavaliers winning the NBA Title in 2016, but he was the Robin to LeBron James’ Batman. And although that Durant is a one-time NBA MVP, along with being a two-time NBA Finals MVP, you have to put him in the category of being Robin as well due to the fact that in order for him to win those titles, he joined a Warriors team that had already won a title without him.

The Nets are rolling the dice on Durant as they are hoping that he will give them star appeal, while the superstar comes to Brooklyn seeking the respect that he feels that he deserves.

Many people called Durant’s move to the Warriors as weak, and there was a part of him who could never come to grips with the fact that people outside of the Bay Area were never going to fully respect him. Durant’s move to Brooklyn is to show that he can win a title with another team as he is attempting to take a page from the book of Los Angeles Lakers small forward LeBron James who has gotten his fair share of frequent flyer miles from traveling around the NBA in order to chase rings. And just like it was when James left Cleveland in 2010 to join the Miami Heat, Durant became the villain in 2016. However now it is Durant who is attempting to hand pick who he plays with. But joining a new team does not guarantee you a title as Durant is not bringing point guard Steph Curry, shooting guard Klay Thompson, power forward Draymond Green, and head coach Steve Kerr to Brooklyn with him as he instead is relying on Irving and Jordan to help him form his version of “the big three”. 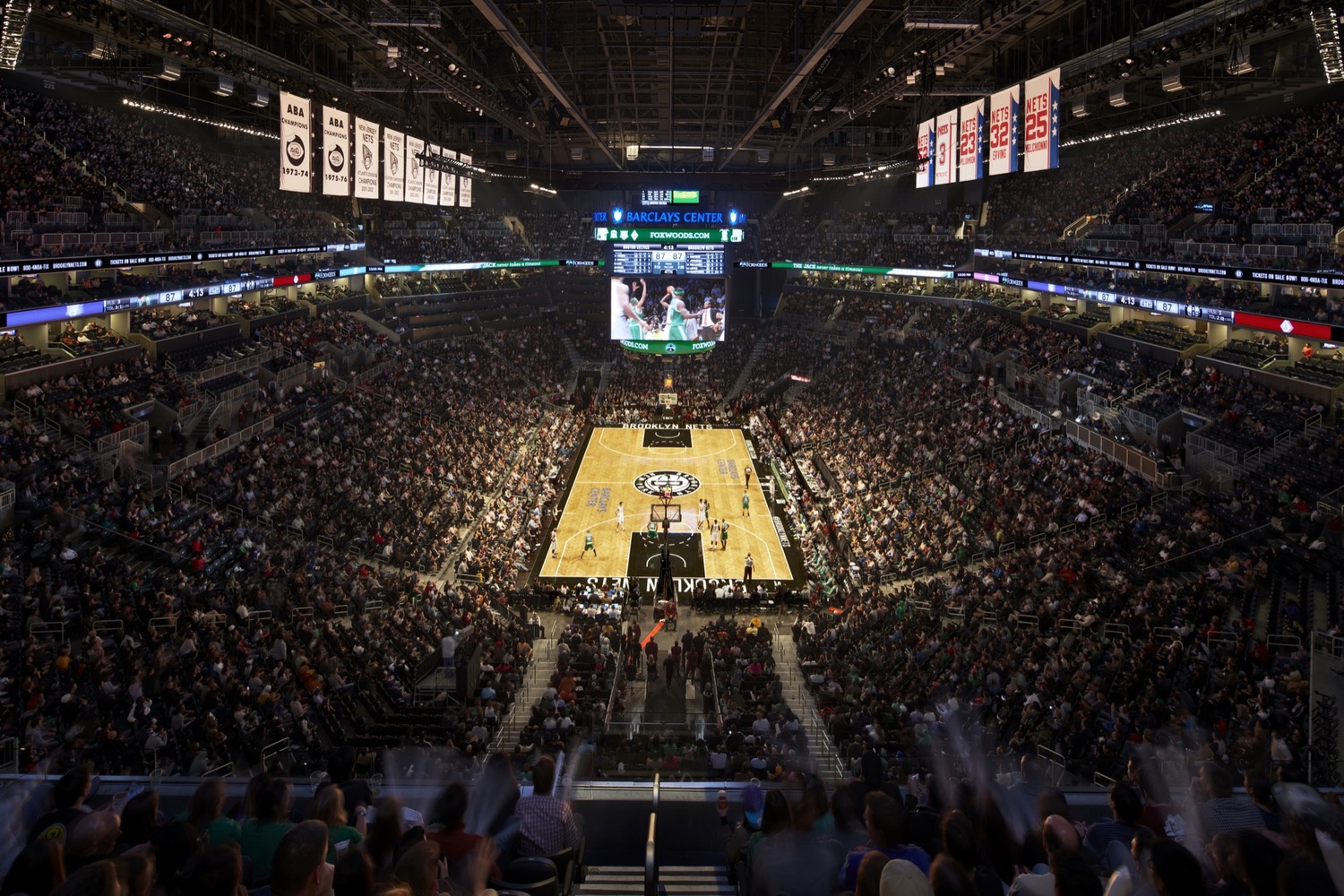 Sure Durant will bring some excitement to Brooklyn, and the Nets will once again be a playoff team. But this has the makings to blow up in the faces of the Nets nearly in the same fashion as it did in 2013 when they mortgaged their future to get a washed up Paul Pierce and Kevin Garnett from the Celtics.

This will be another classic example of “be careful what you ask for” as Durant wanted to leave Oakland to show what he can do, but anything less than him leading the Nets to an NBA Title will do nothing to quiet the notion that he cannot get it done on his own.