Previous Next
Clueless In Chicago

11 of the last 13 NBA seasons have seen the Chicago Bulls make the playoffs, but they’ve never been able to recapture the magic that they had in the 1990’s. That decade saw the Bulls win six NBA Championships as they were led by Michael Jordan who many people view as the greatest basketball player to have ever played. Jordan would leave the Bulls in 1998 which paved the way for the franchise to head into a tailspin. The next six seasons would see the Bulls fail to make the playoffs as they were one of the worst teams in the NBA. Since 2005, the Bulls have been respectable in spite of the fact that have never made it back to the NBA Finals since Jordan’s departure. However that respectability appears to be heading by the wayside. 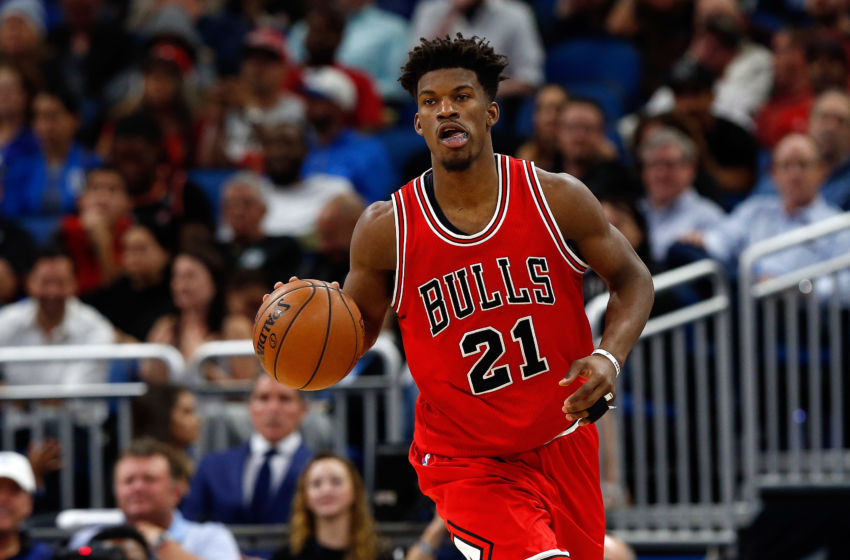 Leading up to the 2017 NBA Draft, the Bulls began to shop swignman Jimmy Butler with the Boston Celtics and Cleveland Cavaliers showing some interest. However the Celtics weren’t willing to part with high draft picks, while the Cavaliers don’t have the salary cap space, and they’re also dealing with front office issues. Those proposed deals fell through rather quickly and it appeared that cooler heads would prevail with Butler remaining in the Windy City.

However during the draft it was announced that Butler was part of a deal that would see him traded to the Minnesota Timberwolves.

Butler was selected 30th overall by the Bulls in 2011 and in that time his game has improved immensely. Butler’s points per game total has increased in each of his six NBA seasons with him averaging 23.9 points this past season to go along with 6.2 rebounds, 5.5 assists, and 1.9 steals per game. Each of the last three seasons have seen Butler be an NBA All-Star, while he is also a three-time NBA All-Defense Second Team member. Butler rose through the ranks to become the face of the Bulls franchise, while he has also become one of the better players in the NBA. But none of that matters as the Bulls have sent Butler packing. However this should not come as a super surprise since the Bulls front office has been making poor decisions for a very long time. 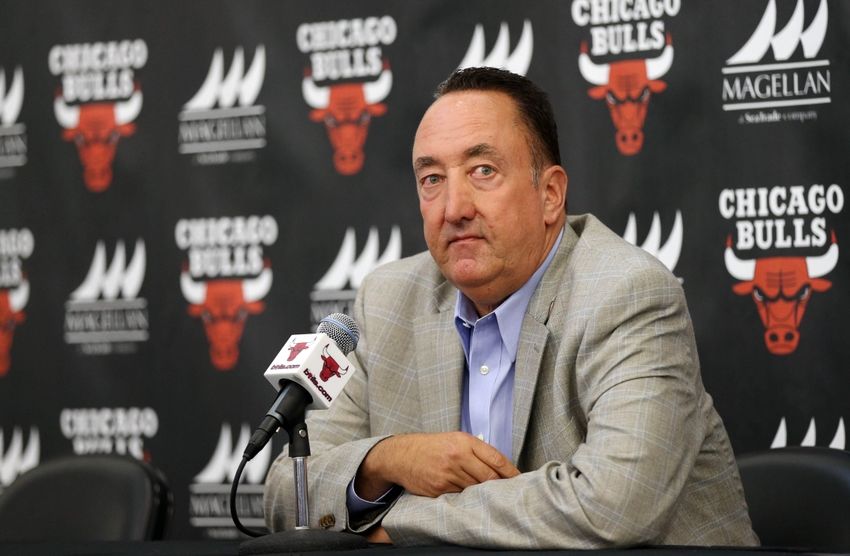 Gar Forman assumed the post of Bulls general manager in 2009 which did see the team reach the postseason over the next six years. However Forman and head coach Tom Thibodeau could not remain on the same page which led to him begin fired in 2015 in spite of the fact that he made the Bulls into one of the NBA’s better teams. Things have continued to spiral downwards for the Bulls since they let Thibodeau go as Forman hired a head coach in Fred Hoiberg who he is on the same page with, but the same cannot be said about the players that were retained that fit the system of their former head coach.

During the 2015-2016 NBA season, the Bulls went 42-40 and missed the playoffs, while they would back into the playoffs this past season with a record of 41-41. The Bulls won the first two games of their opening round series with the Celtics before they would lose the next four to be eliminated which symbolized their season in a nutshell.

The Bulls dealt with in fighting all season long as Butler and veteran shooting guard Dwyane Wade criticized the team’s young players, while the youngsters fought back with point guard Rajon Rondo as their mouthpiece. Hoiberg doesn’t have the personality to police the Bulls locker room in the same fashion as Thibodeau as it appeared that the inmates were running the asylum which is never part of a formula for success. And that dysfunction continued with the trade of Butler which hurts the Bulls franchise is several ways.

The Bulls no longer have a face of their franchise that fans in Chicago can relate to and more importantly get behind. This also signals that the Bulls won’t be a competitive team for the upcoming season as they don’t appear to have any semblance of order when it comes to figuring out what direction that they are going in. And last but certainly not least, they’ve traded Butler to a Timberwolves team that employs Thibodeau as their president of basketball operations and head coach. 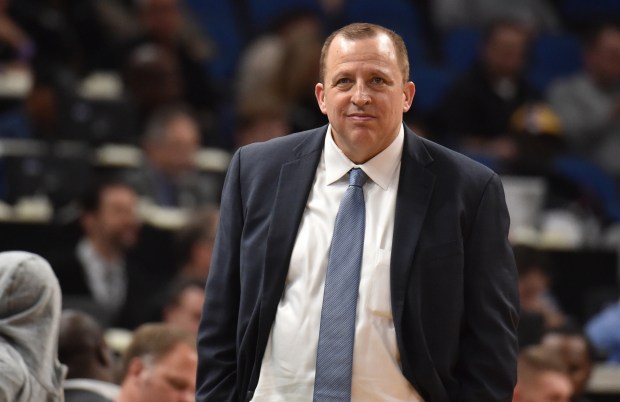 Upon taking over the Timberwolves last year, Thibodeau attempted to pry Butler away from the Bulls, but he was unwilling to part with a first-round pick as well as small forward Andrew Wiggins. Thibodeau used his first-round pick on Dunn last year who is now headed to Chicago, while he gets Butler to team with Wiggins and center Karl-Anthony Towns to give Minnesota one of the better trios in the Western Conference. And more importantly the Timberwolves now have a finisher in Butler who not only excels at both ends of the floor, but he is a Thibodeau guy.

Now the fortunes for the Timberwolves have risen as this is a franchise that has failed to make the NBA Playoffs since 2004 which was the only year in their history that they advanced past the first round as they made the Western Conference Finals. And for the Bulls, Forman must now face the music as both the media and fans alike in Chicago are not thrilled that an All-Star in Butler was shown the door in exchange for what could amount to nothing more than a hills of beans.

No matter what the sport, great players and great teams don’t win championships as it comes down to great organizations, and what the Bulls have shown us is that the people of Chicago will have to worship the statue of Jordan that is outside of the United Center even more because it is going to be a very long time before we see another championship parade for this team heading down Michigan Avenue. And for a man in Forman who wasn’t on the same page with Thibodeau when they worked together in Chicago, he certainly went out of his way to make his new job in Minnesota that much easier.