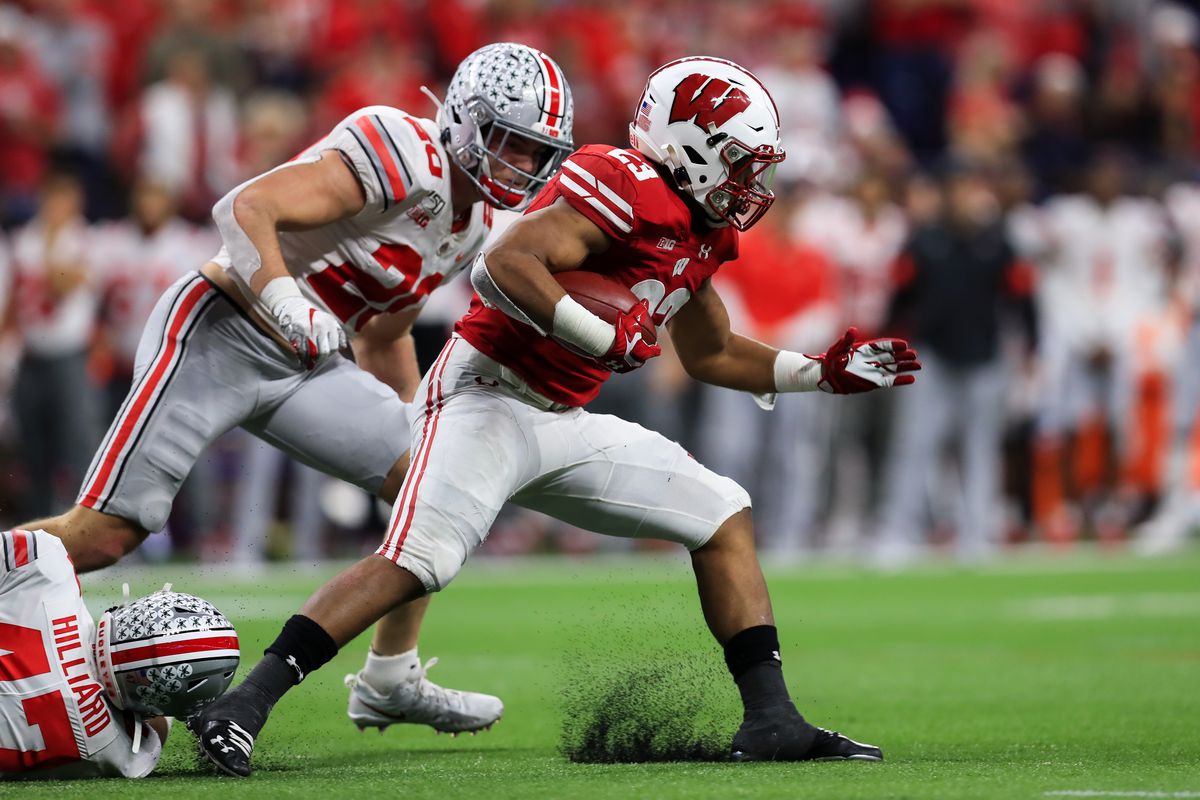 In 2011, the Big Ten Conference expanded from 11 schools to 12 when the Nebraska Cornhuskers left the Big 12 Conference. The addition of Nebraska would allow the Big Ten to add the coveted conference championship game as they were seeking to keep up with the Southeastern Conference on the gridiron. However the Big Ten was not done there as they would add both the Maryland Terrapins and Rutgers Scarlet Knights in 2014 as they were now a 14-member league. The additions of Maryland and Rutgers were more about the financial side of college football as the Big Ten would now have access to the New York City media market due to the close proximity of Rutgers to the Big Apple, while also picking up the Baltimore and Washington D.C. market from Maryland joining the show.

But in joining the Big Ten, Maryland and Rutgers have become whipping boys for the rest of the Big Ten as between them they’ve only combined to record two winning seasons. And especially in the case of Rutgers, they are at a huge disadvantage in regards to recruiting as the top high-school football talent from the State of New Jersey typically heads for bigger programs within the Big Ten such as the Penn State Nittany Lions and Ohio State Buckeyes as the Scarlet Knights have become a glorified homecoming game in the same fashion that they were in the old Big East Conference. A simple move from a football decision would be to replace Maryland and Rutgers with the Missouri Tigers and the Pittsburgh Panthers as the addition of these two programs would only strengthen the Big Ten’s position as one of the premier football leagues in America.

Pitt would stand to benefit immensely from joining the Big Ten as it would help them to close the gap on Penn State in regards to recruiting Western Pennsylvania.

There was a time when the rivalry between Pitt and Penn State on the football field was second to none in the nation. Pitt and Penn State would meet annually while the contest was littered with names such as Tony Dorsett, Dan Marino, and Franco Harris who would not only go on to star in the National Football League, but they’d also become Pro Football Hall of Famers. But as the 1990’s came around, most football independents such as Penn State and Pitt were seeking to join conferences, and as Pitt was already entrenched in the Big East Conference for basketball, it was a slam dunk that they’d sign on for football there. Penn State would then join the Big Ten, and in the process leave Pitt in the dust for recruiting Western Pennsylvania as they’ve never recovered. 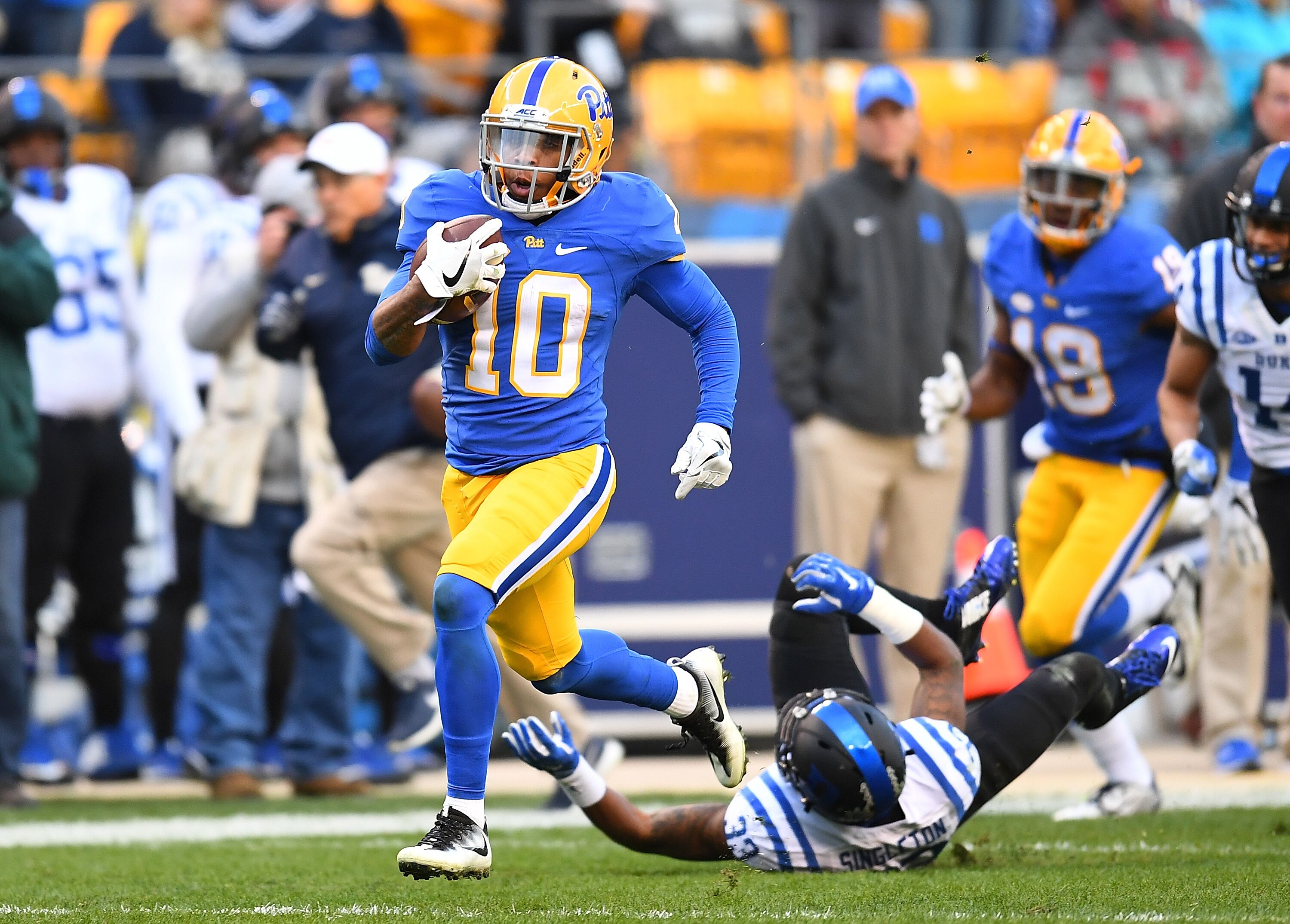 Yes the Pitt program has its football roots entrenched in Western Pennsylvania, but they consistently lose out on the top recruits from the region to Penn State and Ohio State who consistently rack up on talent from the annual Big 33 Football Classic which features the top high-school football talent from both Pennsylvania and Ohio which is something that they are missing out on now as members of the Atlantic Coast Conference.

In the case of Missouri, they’ve been a fish out of water for some time now. When some members of the Big Eight and Southwest Conference came together to form the Big 12 Conference in 1996, Missouri was okay as they were still able to recruit the same region that they had for a long time. But when Missouri decided to leave the Big 12 in favor of the Southeastern Conference in 2012, they put themselves at a huge recruiting disadvantage in favor of the money from the SEC.

The Big Ten already has a strong tradition on the gridiron, and whereas Pitt and Missouri have gotten lost in the shuffle in the ACC and SEC respectively, just imagine how good their programs would be if they had the opportunity to recruit in a conference that is much closer to the location of their respective schools?