It’s no secret that the New Orleans Pelicans will get themselves another franchise player that does not want to be there.

And just like that the Memphis Grizzlies have their heir apparent to Mike Conley.

Even the New York Knicks cannot screw this up, or could they?

You have to wonder if the Lakers will attempt to package this pick to make a trade for an established player.

The Cleveland Cavaliers are building their backcourt of the future as Jarrett Culver will team with Collin Sexton.

The talent is there for the Phoenix Suns, but they are missing a floor general.

The baby Chicago Bulls will be young and athletic for the 2019-2020 NBA season.

Very quietly the Atlanta Hawks are putting together a solid young nucleus.

There is a distinct possibility that the Washington Wizards could lose shooting guard Bradley Beal in free agency as it might be time for them to start over at that position.

If the Hawks do not trade this pick, Trae Young will have a new running make in the backcourt.

The Minnesota Timberwolves need a floor general, but they also need someone that’ll be respected by Karl-Anthony Towns and Andrew Wiggins.

Another year, and another lottery pick made by the Charlotte Hornets that will provide the franchise with a player to build around.

Sekou Dounmouya has project written all over him.

If Danny Ainge and the Boston Celtics do not package this pick, they could get themselves another athletic big.

Aside from Blake Griffin, the Detroit Pistons need another player that can consistently score in the front court.

The Orlando Magic have shown that they can make the playoffs, but will they be able to build off of their postseason run in order to be a legitimate contender in the Eastern Conference?

Nickell Alexander-Walker fits the mold of what the Brooklyn Nets want to do as he is an underrated player that will fight and scrap at each end of the floor. 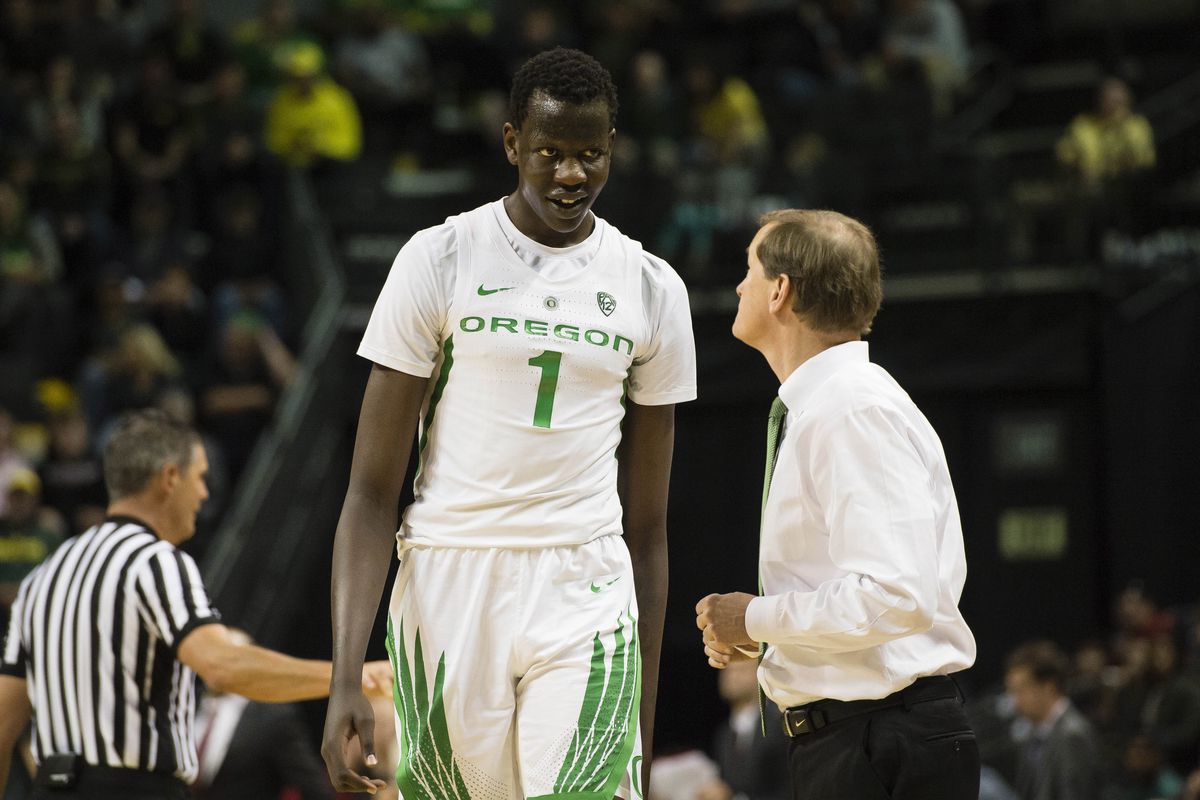 Bol Bol is 7’2″ with a wingspan of 7’8″ which are two aspects that you cannot coach.

The San Antonio Spurs have cornered the market when it comes to finding international talent.

All signs point to the Celtics allowing Kyrie Irving to leave in free agency as it is time for them to get some youth at the point guard position.

Grant Williams will be able to contribute at the NBA level, but it comes down to how the Oklahoma City Thunder will utilize him.

The Celtics could trade this pick, or use it to pick up some insurance if Terry Rozier, or Marcus Smart leave in free agency.

Tyler Herro has what it takes to run the lanes alongside Donovan Mitchell for the Utah Jazz.

The addition of Ty Jerome would give the Philadelphia 76ers a solid scorer on offense as well as a good perimeter defender.

Admiral Schofield could be a classic “tweener” in the NBA, but the Portland Trail Blazers will need to utilize his strengths in regards to crashing the boards, as well as hitting the perimeter shot.

If the Cavs play their cards right, Luka Samanic could be a developmental player that’ll pay dividends in a few years.

The Brooklyn Nets are out to prove that making the playoffs this year was not a fluke.

The Warriors will find another player who they can plug in and immediately contribute.

Gregg Popovich and R.C. Buford find themselves another diamond in the rough.

There are several directions in which the Milwaukee Bucks can go here, but they are in a good spot to add another athletic player in Jontay Porter.