It’s a no-brainer for the 49ers to pounce on arguably the best player available in this year’s draft.

The Jets feel that they have their quarterback of the future in Sam Darnold, and thus it is time for them to protect his blind side.

Saying that the Raiders defense in 2018 was abysmal would be a gross understatement as their head coach Jon Gruden will be focusing on improving that side of the football this weekend.

The Bucs are committed to Jameis Winston as their starting quarterback, so why not protect him up front? 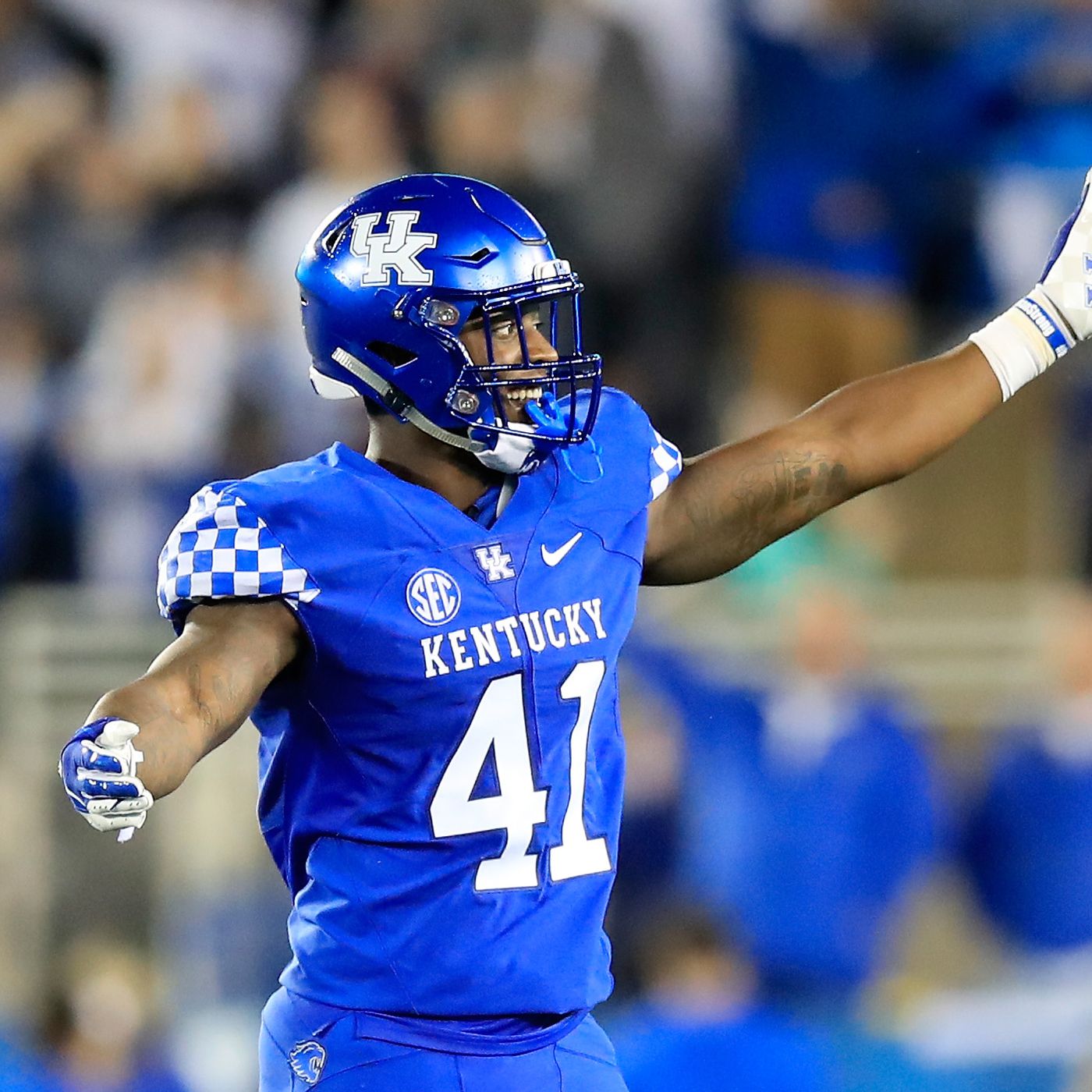 The Giants could be tempted to go for a quarterback here, but their general manager Dave Gettleman also needs to improve the team’s pass rush.

The Jags spent big bucks this off-season to sign quarterback Nick Foles, and now it is time to give him someone to throw the football to.

Lions quarterback Matthew Stafford has been sacked 87 times over the last two years which is not a winning recipe.

The Bills will be committed to running the football in 2019, so why not pick up the best guard in this year’s draft?

John Elway could be tempted to take a quarterback here, but the pass rushing skills of Ed Oliver are too good to pass on.

The Bengals get one of the best playmakers available in this draft class.

One thing that the Packers were lacking in 2018 was a disrupting pass rusher.

If Dwayne Haskins falls out of the top ten, the Dolphins won’t let allow him to get past them at lucky 13.

The Falcons were 28th in the NFL in total defense last season and they need more beef up front.

Alex Smith may never play again, while Case Keenum is not the long term answer at quarterback in Washington which makes Drew Lock the obvious choice here.

Injuries and age are catching up to Greg Olsen as it is time for the Panthers to find his heir apparent.

The Giants could once again be tempted to take a quarterback, but the athleticism of Christian Wilkins is too good to pass on.

When the Vikings made the NFC Championship Game in 2017, their offensive line played with a chip on their shoulders. The Vikings got away from that last year, but they could be ready to revive an old formula in 2019.

If Dexter Lawrence can put last year’s failed drug test behind him, this could be the steal of the draft.

The Steelers just gave quarterback Ben Roethlisberger an extension which makes this the right time for them to improve the arsenal around him on offense. The Ravens were decimated at the linebacker position this off-season, but Devin Bush will fill a void and make an impact right away in Baltimore.

The Texans front seven is already loaded, and they get another menace in Jeffery Simmons.

If the Raiders don’t trade this pick, Gruden will continue with his theme of beefing up the defense.

The rich get richer as the Eagles add to one of the NFL’s best offensive lines.

Andrew Luck is back to being Andrew Luck; now the Colts have to get him more talent at the wide receiver position.

If Greedy Williams is available here, Jon Gruden will not pass on him.

Drafting Jerry Tillery could give the Chargers the opportunity to have their best defensive line since the late 1970’s with the likes of Fred Dean and Gary “Big Hands” Johnson.

Slowly and steadily Pete Carroll is putting together the second coming of “The Legion of Boom”.

The Packers are still committed to Aaron Rodgers at quarterback, and thus he needs an explosive receiver to throw the football to.

The Rams have a veteran offensive line, and Dalton Risner could be the infusion of youth that they need.

It’s been awhile since a defending Super Bowl Champion headed into the draft with so many holes to plug, but that is what these Patriots will be dealing with in Nashville.