Good, But Not Great

Previous Next
Good, But Not Great

For the second time in the last seven years the Notre Dame Fighting Irish went unblemished in the regular season of their college football campaign. But just like it was in the BCS Championship Game versus the Alabama Crimson Tide to conclude the 2012 college football season, Notre Dame was overmatched last Saturday versus the Clemson Tigers in the Cotton Bowl.

The final score of the game was 30-3 in favor of Clemson, but it was not indicative of the fashion in which Notre Dame was dominated by a Clemson team that was making its fourth consecutive trip to the Cotton Bowl. The Tigers were simply bigger, faster, stronger, and more athletic as they dominated Notre Dame in each facet of the game which is why they are headed to the national championship game, while the Irish have seen their season come to an end. Notre Dame’s loss to Clemson will have some naysayers pouncing on the notion that the Fighting Irish did not belong in the College Football Playoff, but they are absolutely wrong.

The Irish began this season ranked 12th in the Associated Press Poll. Notre Dame immediately showed that they were one of the better teams in the nation as they defeated the Michigan Wolverines at home to begin the season. But even after Notre Dame defeated Michigan, they would fly under the radar. However as the wins continued to pile up for the Irish, it became difficult to overlook this team in spite of the fact that they lacked sizzle. And before you knew it, Notre Dame finished the regular season undefeated.

Yes, Notre Dame fell short of winning the national championship as it is now 30 years and counting since their last title, but it has not been for a lack of effort. All season long the Irish were a methodical team that didn’t beat themselves by turning the ball over, the while they were difficult to score on defensively.

Clemson became the only team to score more than 30 points on Notre Dame this season as eight team failed to even reach 20 versus the Fighting Irish. Aside from senior linebacker TeVon Coney, this Notre Dame defense was not littered with many players that will hear there name called early in the National Football League Draft, but it was a workman like approach as they gang tackled each opposing ball carrier, while they consistently pestered quarterbacks. 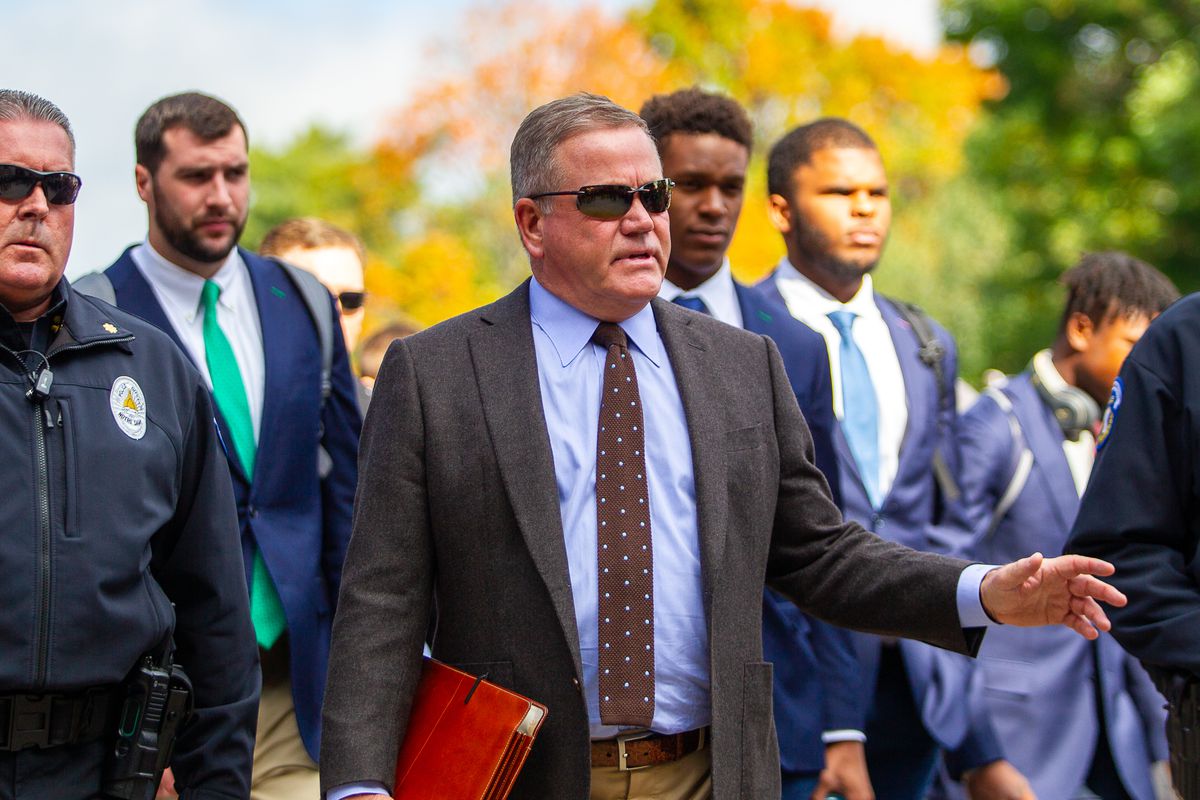 When Brian Kelly was hired to be Notre Dame’s head football coach in 2010, he was brought to South Bend in order to not only get the Irish back onto the national, but keep them there. And in nine years at Notre Dame, Kelly’s record is 60-34 which includes three trips to New Year’s Six Bowl Games, while only finishing with a losing record once as he continues to be the right person to lead this program.

In the Cotton Bowl loss, Notre Dame ran into a buzzsaw as they faced a Clemson team that is one of the best in the nation as Kelly needs to use it as a teaching moment for his team and coaches alike. The Irish will learn from this as they will once again be a force to be reckoned with in 2019.

Quarterback Ian Book now has a year under his belt which included him completing more than 68% of his passes as this should propel him to having a solid senior campaign. Notre Dame will return three starters on the offensive line, while six starters from this past season’s defense will be back.

And although that Notre Dame’s path back to the College Football Playoff won’t be easy as it includes road games versus the Georgia Bulldogs of the Southeastern Conference, Michigan Wolvernies of the Big Ten Conference, and Stanford Cardinal of the Pac-12 Conference, do not expect this team to be overwhelmed. The Irish know that if they are going to continue being a football independent, that they’ll have to dance with the big boys of the Power Five Conferences which is something that they are willing to do. And if anyone wants to question Notre Dame’s appearance in the Cotton Bowl, just realize that you’re favorite tean would have more than likely received the same fate versus Clemson.