Now that the dust is settling after the shocking trade that sent outfielder Giancarlo Stanton from the Miami Marlins to the New York Yankees, it’s time to focus on the next mega move that’ll be coming down the pike in Major League Baseball. Washington Nationals outfielder Bryce Harper is set to become a free agent at the end of the 2018 MLB season and unless a deal is reached between the Nationals and Harper’s agent Scott Boras between now and the start of spring training, don’t expect to see Harper in the Nation’s Capitol in 2019. Harper was the first overall pick of the 2010 Major League Baseball Draft by the Nationals. and he’s lived up to the hype as he has become one of the best players in franchise history. In 2012, Harper was named as the National League’s Rookie of the Year, and he went on to become the N.L. MVP in 2015. With Harper on the roster, the Nats have won four N.L. East Titles as they’ve had once of the best teams in baseball. But even though that Harper is part of a very stacked team in D.C., the Nationals have been unable to win a playoff series. And with Boras expected to seek the world in return for Harper’s services, expect him to push for the bidding war of all bidding wars.

All along conventional wisdom pointed to Harper joining the Yankees in free agency as they appeared to be the team that would open up the vault in order to obtain his services. However that has probably changed now that the Yanks are taking on $265 million of the $295 million that Stanton still has on his contract. The Yankees know that they’ll eventually have to pay outfielder Aaron Judge who is reigning American League Rookie of the Year as well as catcher Gary Sanchez as team owners Hank and Hal Steinbrenner are focused on not going overboard in regards to Major League Baseball’s luxury tax. But whereas that the Yankees most likely won’t be in line to sign Harper, that doesn’t mean that he won’t get paid by another team.

The Boston Red Sox wanted to acquire Stanton, but they were rebuffed when the slugger refused to waive his no-trade clause for them. The Red Sox have made the playoffs in each of the last two seasons, but they’ve failed to advance past the American League Divisional Series. The Red Sox have a huge gap in the middle of their lineup in regards to having a slugger, and more importantly a star. And as the Red Sox missed out on Stanton, the pressure is on their president of baseball operations Dave Dombrowski to make a counter move to the Yankees which means that you can anticipate them making a move to sign Harper if he hits free agency.

The Los Angeles Dodgers were another one of those teams that was attempting to acquire Stanton, and I don’t see them shying away from going after Harper if he reaches free agency. The Dodgers fell one victory short of winning the World Series last month and signing Harper makes a world of sense for L.A.

The Dodgers are loaded with stars which includes starting pitcher Clayton Kershaw, shortstop Corey Seager, and first baseman Cody Bellinger, but you can never have enough box office appeal in Hollywood. Playing for the Dodgers would put Harper closer to his home of Las Vegas and the marketing appeal of Los Angeles could be too much for him to pass up on. The luxury tax means absolutely nothing to the Dodgers, and Harper could also have the opportunity to play in the same region as Los Angeles Angels outfielder Mike Trout.

It makes all of the sense in the world for the New York Mets to go after Harper, but I doubt that they’ll do it. Like the Red Sox, the Mets need to make a move in order to keep up with the Yankees, however team owners Fred and Jeff Wilpon have been known to be cheap. Also, Boras does not have a good working relationship with the Mets or team general manager Sandy Alderson as he would not be inclined to take any calls from the 718 area code. The Mets won the National League Pennant in 2015, but the nostalgia of that is wearing off rather quickly as the Yankees have once again secured a firm control over baseball in the Big Apple. 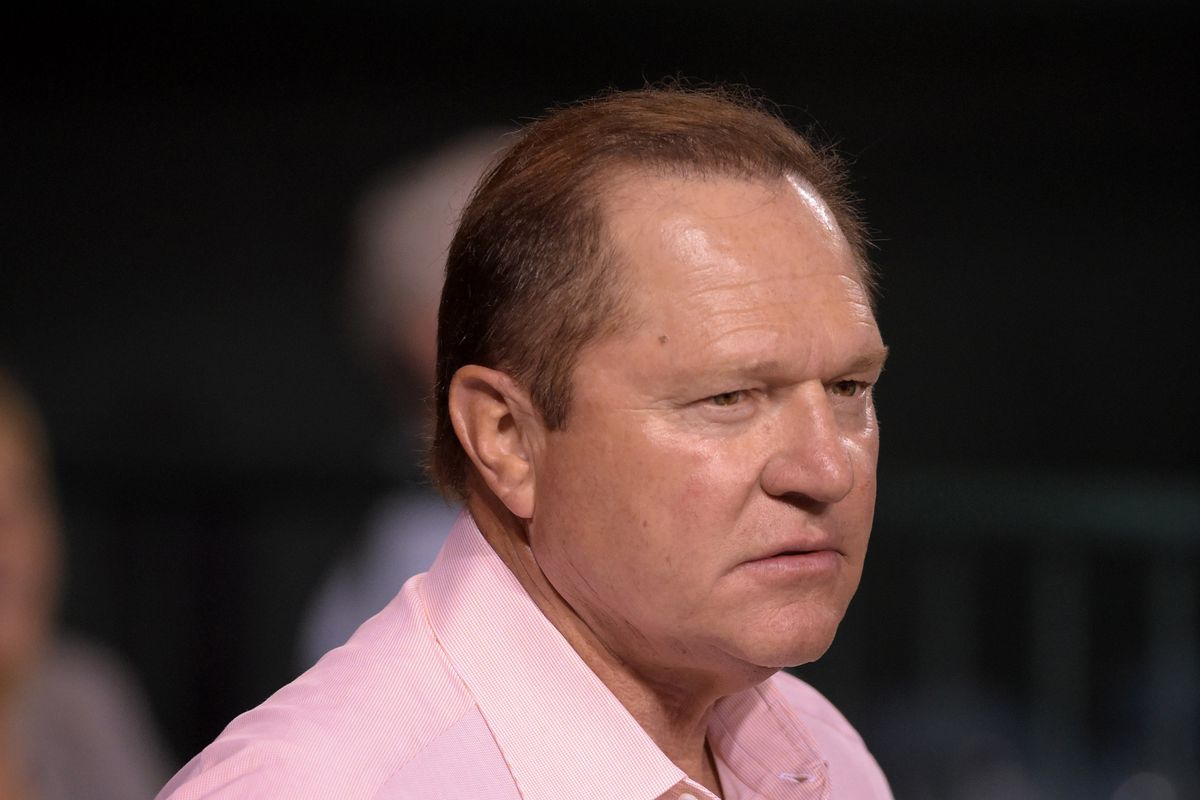 We’re not sure where Harper’s baseball home will be in 2019, but you can be guaranteed to see him have the best season of his career in order to solidify his chance to receive a mega payday. Harper will only be 26-years of age once he hits free agency, and there are rumors swirling that Boras could seek $400 million for his client. And if you thought that the circus with Boras and Alex Rodriguez in 2000 was magnified, the dance that Boras is set to perform with Harper could make that appear to be a glorified after school special.