From The Hardwood To The Diamond

Previous Next
From The Hardwood To The Diamond

As the 2017 Major League Baseball season is less than a month old, Cincinnati Reds starting pitcher Amir Garrett is an early candidate to be the National League’s Rookie of the Year. In three starts for the Reds, Garrett is 2-1 with an earned run average of 1.83, while he has also recorded 21 strikeouts. Garrett is 24-years old and even though that his journey to MLB isn’t unique, it still is quite different. 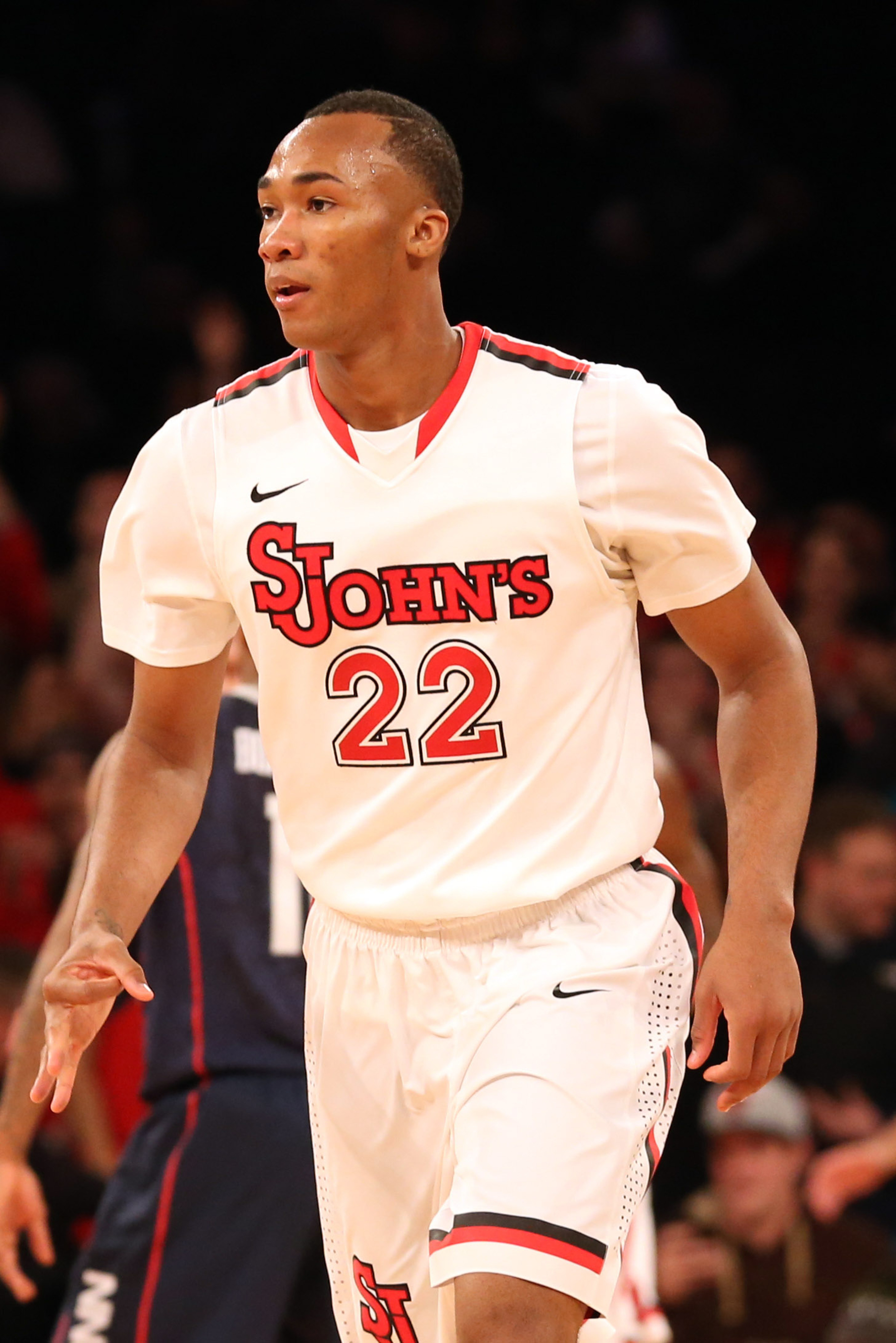 After being drafted by the Reds in the 22nd round of the Major League Baseball draft in 2011, Garrett played two years of college basketball for the St. John’s Red Storm. And after Garrett announced that he was initially transferring from St. John’s to attend Cal-State Northridge in 2013, he would ultimately quit school and focus on playing baseball. That would turn out to be a good move for Garrett who would spend the next three years working his way up through the Reds minor-league system which was highlighted by him appearing the Futures Game in 2016.

At 6’5″, Garrett has an imposing presence on the mound and he is a guy that is playing like he has nothing to lose as there weren’t high expectations for the Reds heading into this season. But with the potential of Garrett, the Reds could be set to overachieve which is reflected in their 9-8 mark that currently has them in the mix for the top spot in the National League Central.

Garrett isn’t the first multi-sport athlete to give Major League Baseball a shot, and he also isn’t the only player to participate in both baseball and basketball. Current Boston Celtics president of basketball operations Danny Ainge enjoyed a 14-year playing career that saw him win a pair of NBA Titles. But before joining the Celtics, Ainge was a second baseman for the Toronto Blue Jays as he had a career batting average of .220. Pitcher Mark Hendrickson was a second round pick of the Philadelphia 76ers in 1996 as he played four years in the NBA. Hendrickson would then return to baseball as from 2002-2011, he played for the Blue Jays, Tampa Bay Devil Rays, Los Angeles Dodgers, Florida Marlins, and Baltimore Orioles. Current Portland Trail Blazers shooting guard Pat Connaughton was a standout athlete during his collegiate days for the Notre Dame Fighting Irish. Like Garrett, Connaughton was a pitching prospect and in 2014, he was a fourth-round selection of the Orioles. Connaughton decided to keep his hoop dreams alive as he was a second-round choice of the Brooklyn Nets during the 2015 NBA Draft which led to him being traded to the Trail Blazers. Connaughton has participated in the O’s minor-league system and there is still a possibility that he could return to the baseball diamond.

But for Garrett he is making the most of his athletic prowess which has allowed him to pitch in Major League Baseball. The jury is still out on him as far as 2017 goes, however it is still a unique journey that he has taken, and it also doesn’t hurt that he has plenty of potential in his left arm.