Tough Times On The South Side

Previous Next
Tough Times On The South Side 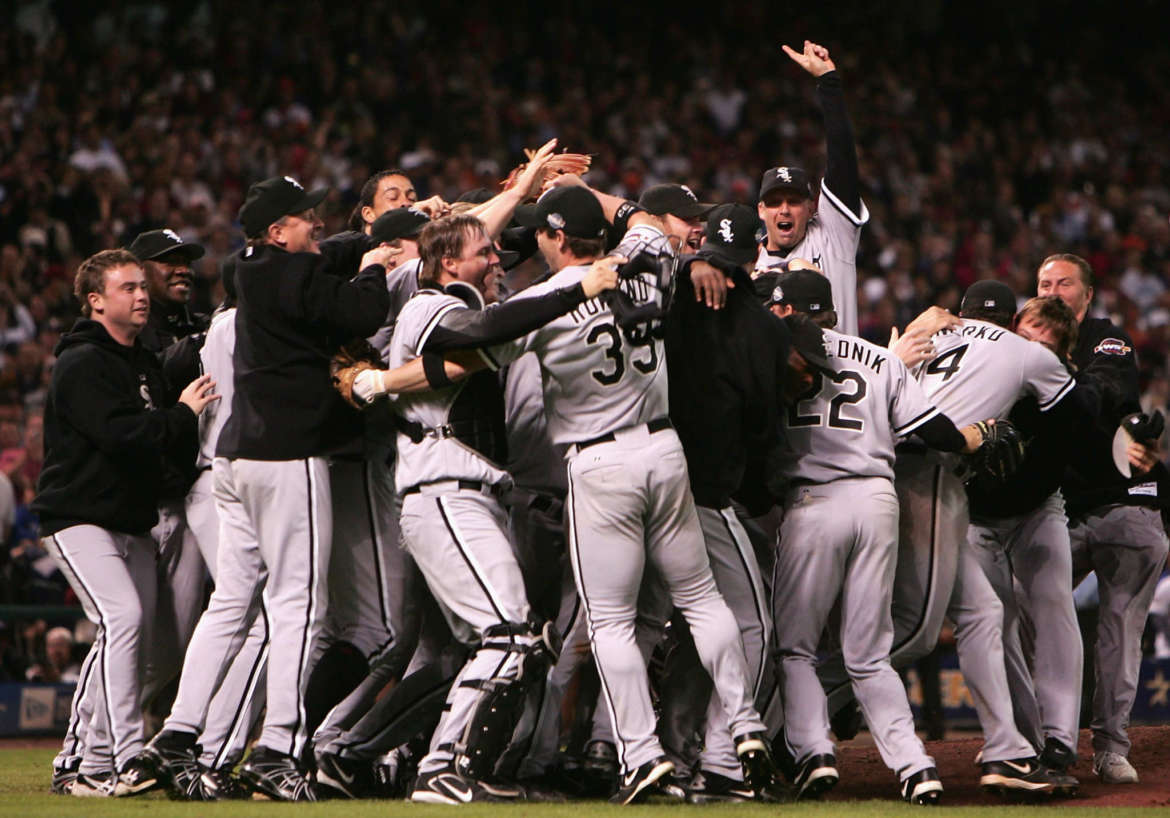 In 2005, the Chicago White Sox were the talk of Major League Baseball as they came out of nowhere to claim their first World Series Title in 88 years. In the years that immediately followed the White Sox World Series triumph, they remained competitive, but they were never able to rekindle the magic that they had in 2005. Following the 2010 Major League Baseball season, things began to change for the White Sox franchise. Since then the Sox have only been able to put together one winning season, while they finished no higher than fourth in the American League Central since 2013. And any thoughts of the White Sox being able to turn things around here in 2018 appear to have gone by the wayside before the season even had a chance to really get going.

After the White Sox won their first two games here in 2018, things have gotten bad really quickly. The Sox are now 11-30 which has them in the basement of the American League Central. And outside of a pair of series wins over the Kansas City Royals, the Sox have not won a series this year as they’ve continued to be the whipping boys for the contenders in the A.L.

Rick Renteria is in his second year as manager of the White Sox. And after the Sox lost 95 games under Renteria in 2017, he appears poised to become the first White Sox manager since Ted Lyons in 1948 to lead this organization to a 100-loss campaign. Including Renteria’s one season as the manager of the Chicago Cubs in 2014, he has never posted a winning record as a skipper in Major League Baseball; however the problems with the White Sox are bigger than him or anyone else that is currently taking the field for the Pale Hose.

The White Sox championship team of 2005 was constructed by Kenny Williams who was their general manager. In 2013, Williams became the White Sox president of baseball operations, while he would be replaced in the general manager’s role by Rick Hahn, and this is the brain trust which has taken Chicago straight into the toilet.

More than ever teams around Major League Baseball are focused on drafting and developing talent; however in the case of the White Sox, they have found themselves consistently coming up short in both categories.

Since 2011, none of the White Sox first-round draft picks have panned out which explains why this franchise is currently in the rut that it is.

This season the White Sox are last in the American League in runs scored (158), while they are 13th in extra-base hits with 122, and 12th in batting average (.242). There isn’t any relief from the Sox pitching staff that has an earned run average of 5.41 which is by far the worst in the A.L., while their 14 quality starts are tied for 13th. Chicago has already lost ten games by five runs or more this season, and there doesn’t appear to be any end in sight for the South Siders.

It’s only May, but the White Sox appear ready to throw in the towel on another season. Fans of the Sox obviously feel that way as they’ve have 17 home games so far this year where the paid attendance was under 20,000. At $70.1 million, the White Sox have one of the lowest team payrolls in Major League Baseball and their bargain basement team is reflecting that status.

I’ve said it before and I will say it again that the White Sox are long overdue for a reboot of their franchise from top to bottom. Williams and Hahn have shown that they cannot get it done as far as finding and developing talent. And as the Sox play in the second largest media market in the United States, they need to put forth a better product on the baseball diamond.