Previous Next
Chicago’s Other Baseball Team It’s hard to believe, but it has been nearly 12 years since the Chicago White Sox won their last World Series Championship. The White Sox came out of nowhere in 2005 to win 99 games in the regular season before they only lost once in the playoffs to win it all. But since then the White Sox have had a tough go at it as they’ve only made the postseason once since then, while failing to record a winning season since 2012. The White Sox struggles have been further compounded by the emergence of the Chicago Cubs who won the World Series last year for the first time since 1908. And since the Cubs became the champs, they have owned the City of Chicago, while the team that calls the South Side home in the Sox have been the wicked stepchild.

Whereas the White Sox could do no wrong in 2005, they have been a team that has been done in by bad personnel decisions ever since. Since 2000, starting pitcher Chris Sale has been the only first-round pick of the White Sox who has gone on the be an impact player with the team. And in the case of Sale, he was traded this past off-season to the Boston Red Sox as the losing along with front office issues had gotten to him. The White Sox have not fared any better better in trades or free agency. 2016 saw the Sox acquire third baseman Todd Frazier from the Cincinnati Reds and starting pitcher James Shields from the San Diego Padres. In nearly two seasons in Chicago, Frazier has hit 56 homers, but he is only batting .220, while he is also prone to striking out. And as the White Sox are currently 38-50 which has them in last place in the American League Central, Frazier could be on the move again to a contender. In 30 starts with the White Sox, Shields in 6-14 with an earned run average of 6.32 as he has been throwing batting practice on the mound. The struggles of the White Sox led to the team trading starting pitcher Jose Quintana to the Cubs earlier this week as they are once again waving the white flag. However there appears to be no end in sight in regards to the futility of the South Siders.

Offensively the White Sox are no higher than sixth in any of the major categories in the American League. Chicago’s pitching staff has not done much better as they are last in the A.L. in quality starts with only 29, 11th in team earned run average (4.55), and their 326 walks have been the second most allowed. The White Sox have not been above .500 since May 6, and as the trade of Quintana is a sign that they are waving the white flag, don’t expect better things for this organization any time soon.

After five seasons as the White Sox manager, Robin Ventura was let go following an 84-loss campaign last year. Ventura would be replaced by former Cubs manager Rick Renteria who just like his predecessor has not been given a good team to work with which is the result of the lack of production by Williams and Hahn. 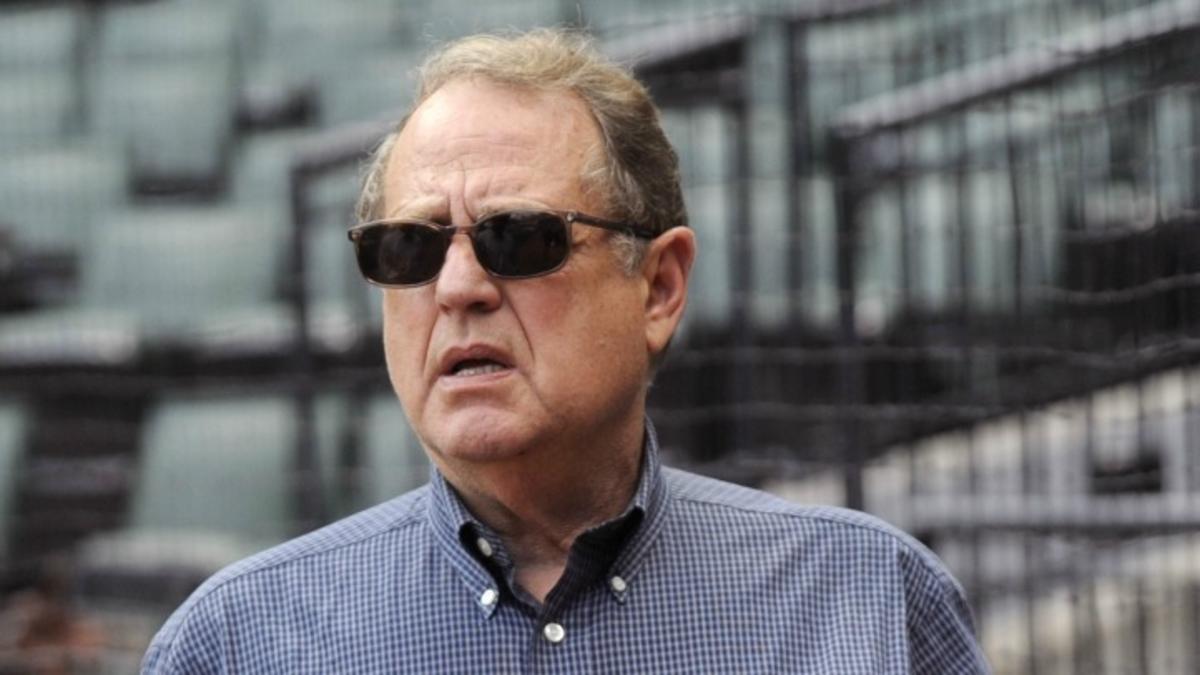 So now as the White Sox are an afterthought, it is time for team owner Jerry Reinsdorf to start over, and pushing the reset button means parting with both Williams and Hahn. The White Sox need a new voice in their front office that not only has an eye for finding talent, but also the development of players. The Sox are going to have to build from within in order to once again become a contender and Williams as well as Hahn are no longer the guys who can be expected to do so. 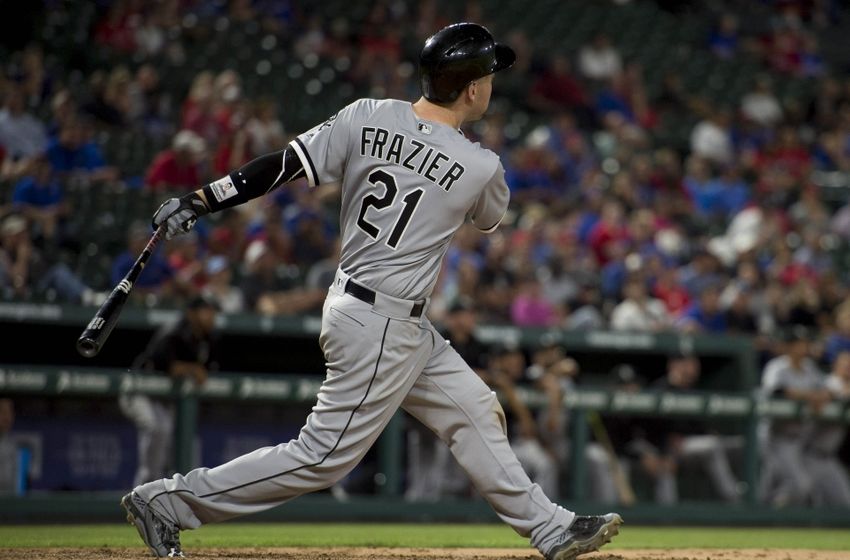 2017 is a wash for the Sox as it now time for them to focus on next year. Frazier and relief pitcher David Robertson could be traded. But if it is prospects that Chicago is seeking, they need to find guys who will be difference makers or else they’ll continue to be Chicago’s other baseball team that is in the shadow of the Cubs.