The Power of Dodger Blue

Previous Next
The Power of Dodger Blue

Just when it appeared that there was going to be a three-team race to decide the winner of the National League West, the Los Angeles Dodgers have begun to separate themselves from the pack. A recent surge by the Dodgers has seen them win 23 of their last 27 games to build a 4.5-game lead over the Arizona Diamondbacks and a 7.5-game lead over the Colorado Rockies in the N.L. West. And the bad news for the Diamondbacks and the Rockies is that the Dodgers don’t appear ready to slow down anytime soon.

Since the Dodgers have gotten rolling it has been a total team effort. We know about starting pitcher Clayton Kershaw who is in the mix to win his fourth National League Cy Young Award, but behind him in the Dodgers rotation there is some depth. Starting pitcher Alex Wood has come out of nowhere to go 10-0 in 13 starts this season, while posting an earned run average of 1.67. And as good as Wood has been, it is darn near impossible to overlook Kershaw. 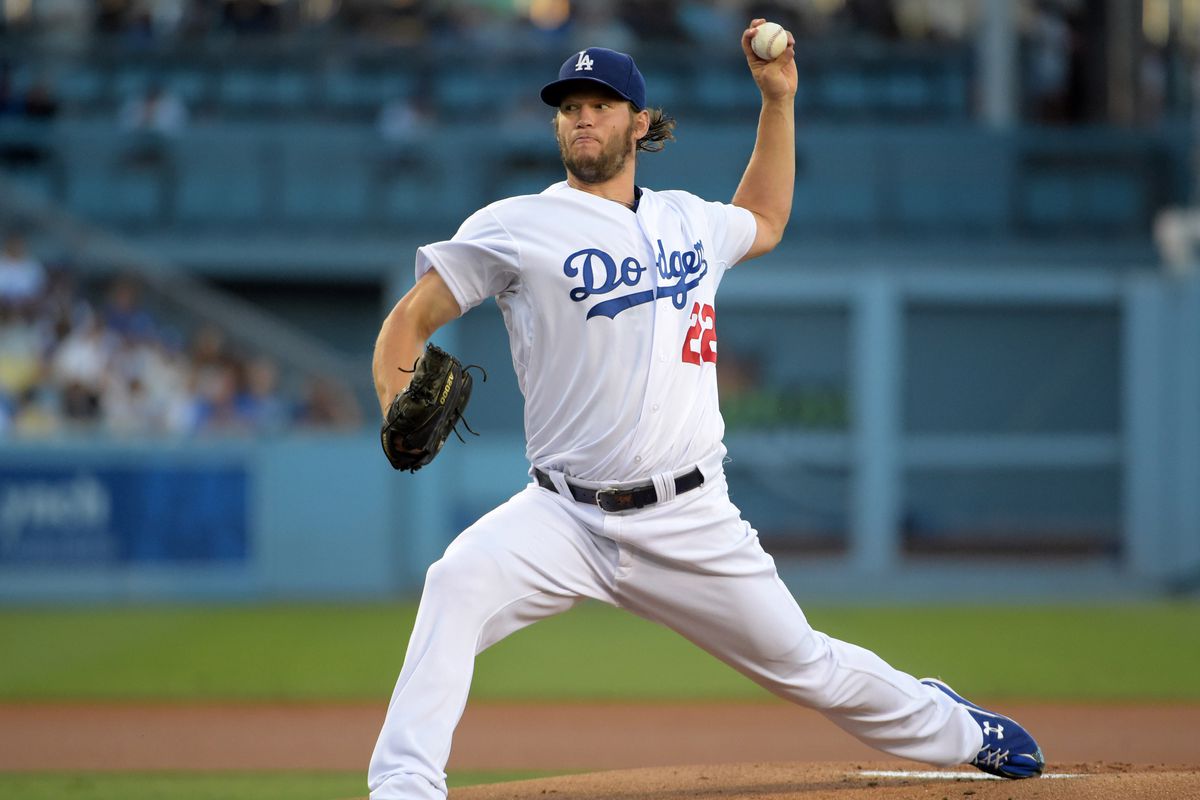 Kershaw is 13-2 with an earned run average of 2.19. Kershaw has recorded 41 strikeouts in his last four starts and he’s on pace for his seventh season in which he has recorded at least 200 strikeouts. Only once has Kershaw failed to give the Dodgers at least six innings of work this year. And although that Kershaw won’t be pitching in next week’s All-Star Game due to the fact that he is scheduled to pitch this Sunday, he could be set to enter some rare air as another Cy Young Award would put him alongside Roger Clemens, Randy Johnson, Steve Carlton, and Greg Maddux as the only pitchers in Major League Baseball history to win the award at least four times.

Offensively the Dodgers have been potent all season long as they are currently second in the National League in runs (444), as well as on-base percentage (.342), and fourth in home runs (120). The Dodgers have the reigning National League Rookie of the Year in shortstop Corey Seager who is batting .300 with 13 homers, and 42 runs batted in, and he has actually been overshadowed in the Los Angeles lineup by another youngster. 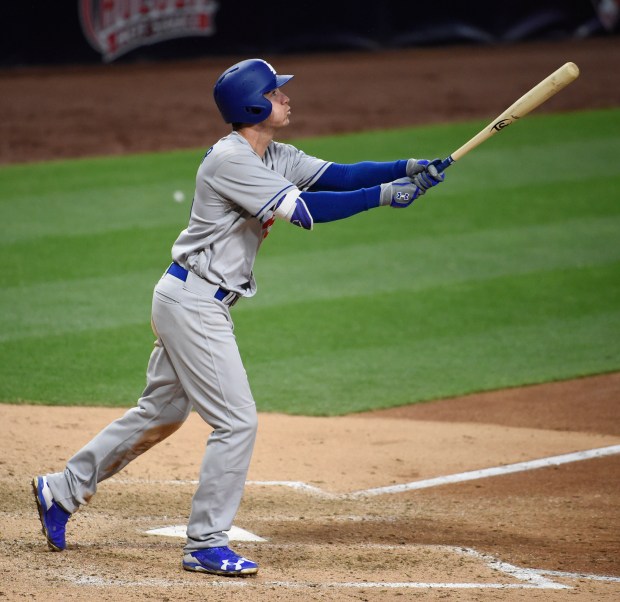 In 66 games this year, outfielder Cody Bellinger has belted 24 home runs which currently leads the National League. Eight of those long balls have come in the Dodgers last ten games as he become a power bat in the middle of the Dodgers lineup. And as Bellinger is scheduled to participate in next week’s All-Star Game, he is also well on his way to becoming the 18th player in Dodgers franchise history to be named as the N.L. Rookie of the Year.

Last year saw manager Dave Roberts push all of the right buttons in his first season with the Dodgers, and he is doing it once again as Los Angeles is arguably the most complete team in the National League. The Dodgers starting rotation has been solid and Roberts can give the baseball to relief pitcher Kenley Jansen in the ninth inning as his 20 saves this year are third in the N.L., while he is the most proficient closer in franchise history which is evident by his 209 career saves.

The Dodgers are getting healthier as third baseman Justin Turner recently returned to the lineup, while first baseman Adrian Gonzalez should be returning soon. The Dodgers are increasing their depth and prior to Major League Baseball’s trade deadline I expect their president of baseball operations in Andrew Friedman to be active in pursuing another arm for the starting rotation, another reliever, and potentially some more speed for the lineup in order to give Los Angeles the right combination in order to flourish come October.

After tonight’s games with the Diamondbacks. Los Angeles will finish up at home with the Kansas City Royals before they head into the All-Star break. The second half of the season will see the Dodgers have their first nine games against teams that currently possess losing records. And with the current struggles of the Rockies, while the Dodgers are putting some distance between themselves and the Diamondbacks, they could soon be ready to wrap a bow around their fifth consecutive National League West Title which they are hopeful could the segue to their first World Series Championship since 1988.