Make no mistake about the fact that Baltimore Orioles third baseman Manny Machado is worth the price of admission and then some. Machado was the third overall pick of the 2010 Major League Baseball Draft and by 2012, he was ready for his debut. Machado came into his own last year when he batted .286 with 35 home runs, and 86 runs batted in as he finished fourth in the American League MVP voting. But here in 2016, Machado has picked up right where he left off from last year as he is batting .318 with 19 home runs and 53 runs batted in. Machado just made his third All-Star Game appearance, and with the O’s in the hunt to win the A.L. East for the second time in the last three years, Machado should garner plenty of interest from the voters for the award.

A big reason why it isn’t cut and dry for Machado to be the American League MVP is due to the season that one of his teammates is having. During the off-season Baltimore Orioles general manager Dan Duquette decided to take a flyer on first baseman/outfielder Mark Trumbo when he acquired him from the Seattle Mariners. Trumbo burst onto the scene in 2011 with the Los Angeles Angels when he hit 29 home runs while driving in 87 runs. Trumbo would finish second in the American League’s Rookie of the Year that year and he appeared ready to become a centerpiece of the Angels lineup. But Trumbo would be traded to the Arizona Diamondbacks in 2013 where he would struggle. Trumbo’s one year with the Mariners wasn’t that much better as they sent him to Baltimore over the winter.

But as Trumbo is set to become an unrestricted free agent after this season, he is having the best year of his career. At the All-Star break, Trumbo is leading Major League Baseball in home runs with 28, and he is well on his way to hitting 40 homers this year. And with the year’s that both Machado and Trumbo are having for the O’s, they might end up taking votes away from each other in the MVP vote. 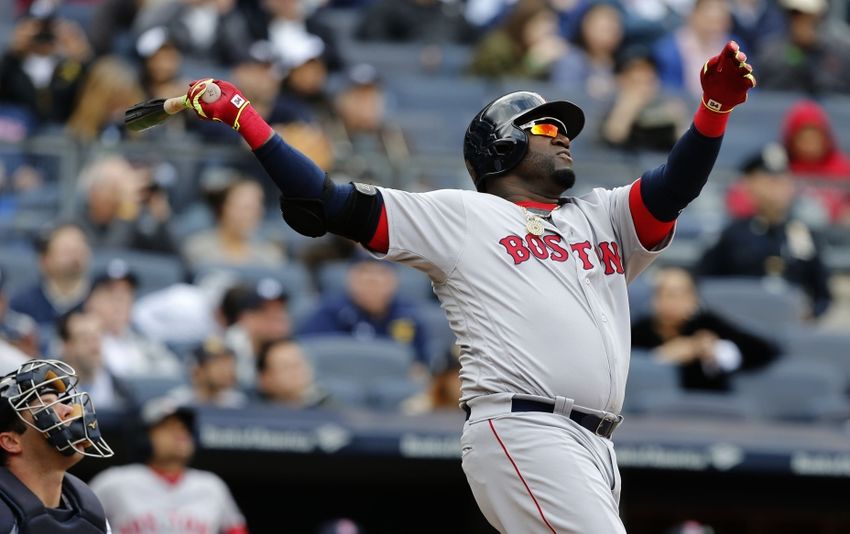 Hands down Boston Red Sox designated hitter David Ortiz has been one of the most important Major League Baseball players of this era. Ortiz is a three-time World Series Champion as he helped the Red Sox reverse the “Curse of the Bambino”. Ortiz has gone on to become one of the most iconic and legendary figures in the history of the Red Sox as his 467 career home runs while wearing the Boston uniform are second in franchise history to the great Ted Williams.

Ortiz has announced that the 2016 Major League Baseball season will be his last and even at the age of 40, he is batting .332 with an on-base percentage of .426, to go along with 22 home runs and 72 runs batted in. After a two-year hiatus from the postseason, the Red Sox are once again in playoff contention with Ortiz being a big part of it.

Just like Machado and Trumbo could potentially take votes away from each other, it could be the same for another pair of American League East teammates. Ortiz is going out in style for the Boston Red Sox, but he is one of four current Boston Red Sox players that is currently batting over .300, with one of those guys being outfielder Mookie Betts. Betts was a fifth round pick of the Red Sox in 2011 and he was ready for his debut with the club in 2014. Betts has continued to improve in each year the Red Sox as he has gotten more playing time. 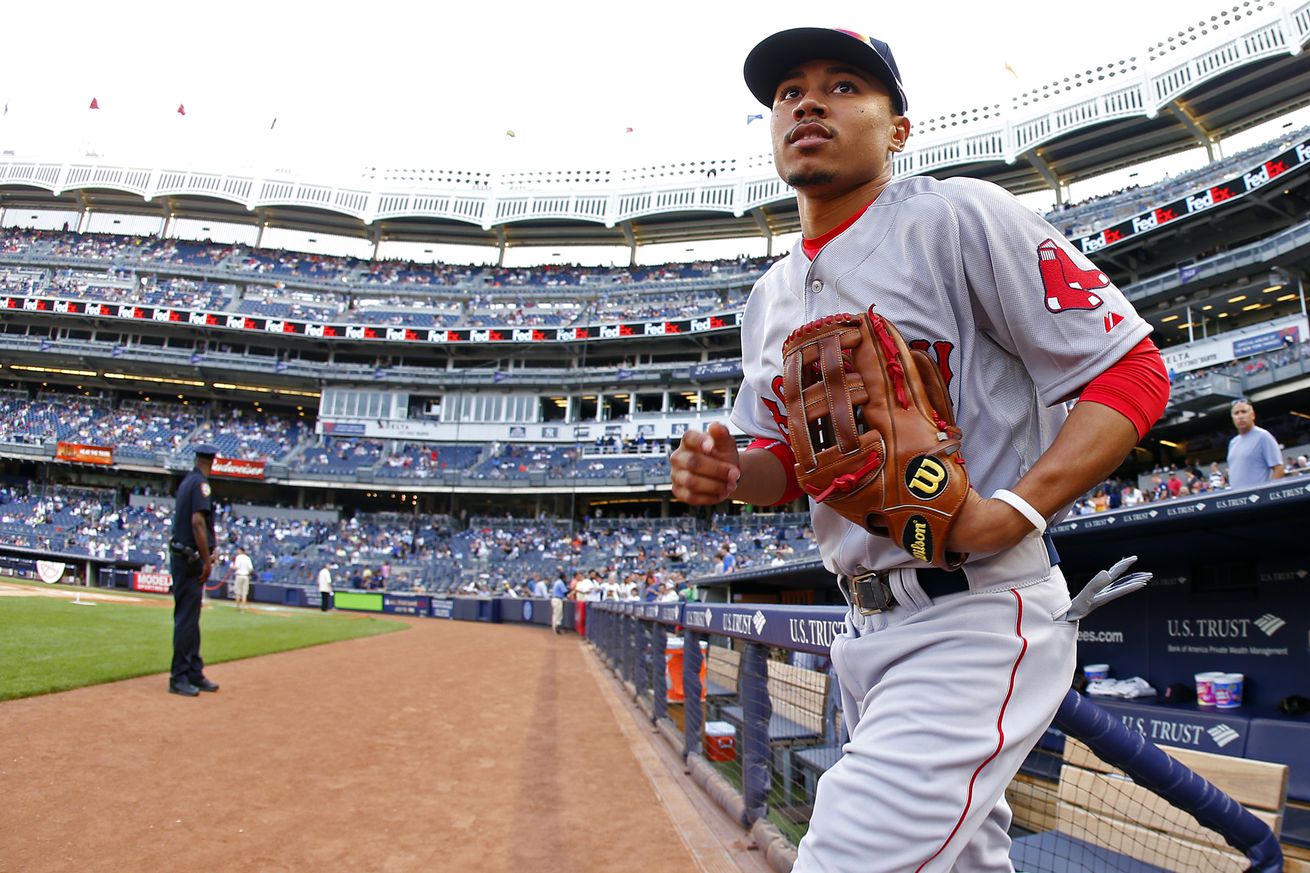 On the season Betts is batting .304 with 18 home runs and 59 runs batted in, while he also has 7 outfield assists. Betts is developing into a five-tool player as at the age of 23, he is the future of Red Sox baseball.

2015 saw Toronto Blue Jays third baseman Josh Donaldson become a household name when he was acquired from the Oakland Athletics. Donaldson was a big reason why the Blue Jays were able to win the American League East as he became the first player in franchise history to be named as the A.L. MVP since George Bell in 1987. Donaldson would bat .297 while hitting 41 homers and driving in 123 runs. Donaldson hasn’t slowed down here in 2016 as he is currently hitting .304 with 23 home runs and 63 runs batted in. Donaldson is showing that 2015 wasn’t a fluke and as the Jays are once again in contention to win the American League MVP, and so is he as far as being named as the A.L. MVP.